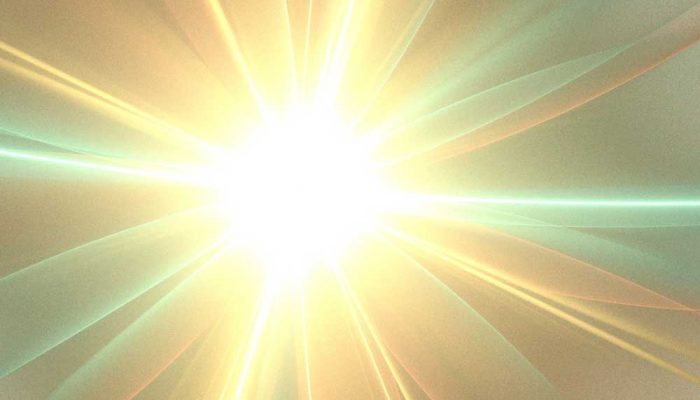 I had the unique opportunity to explore some of my ideas about the future of library education during my involvement in a recent panel discussion at the iSchool, University of Toronto. The discussion was inspired by the visit of noted library scholar, David Lankes. The other panelists were scholars and library administrators  including Mary Cavanagh, Andrea Cecchetto, Elizabeth Glass, Sheril Hook, Lynne Howarth, and Siobhan Stevenson.

I dug into my personal feelings and experiences as a recent iSchool graduate to draw out three main points.

Students often expect to gain the right mix of theory and employable skills. The opportunity to learn in both of these areas is tough to navigate as a student because we don’t know in advance which classes and experiences will offer that perfect mix. I think that library schools could better communicate to students exactly what parts of their education are intended to target these two camps.

Some classes could be, and already are, explicitly focused on the first five years of one’s career, while others raise theories, ideas, and questions that will stay with librarians for their entire careers. I also think that making the professional focus of each course more explicit would help avoid the theory versus practice debate.

I also wanted to share my perception of another hidden divide in the course offerings. Most courses I took focused on either the document side of librarianship or the people side. That is, some courses were concerned with information itself, while others were focused on how people behave when trying to create, find, and use information. This is an important distinction which can strongly influence professional practice.

An illustration of the focus on information itself is the work a librarian does behind the scenes to ensure books are discoverable in the catalogue. The flip side would be the reference interview a librarian conducts that leads to the catalogue. Both foci are important, but the one you prefer is likely to influence the librarian you become.

I had almost completed my education at the iSchool before I uncovered this contrast, but when I did it served to guide my course selection and job search tremendously. Library education of the future should make this divide more explicit by informing students openly and immediately. For example, when students meet with their academic advisor in the first few weeks of school, their advisor could address these two foci and guide students through reflective questions that help them to understand their preferences, thus guiding their course and career trajectories.

I believe both of the binary models I have setup above are constructions. Like any model, I don’t think that they accurately represent the world as it is, but instead I see them as helpful frameworks for students to consider as they make decisions about courses and careers.  In fact, one thing that I believe librarianship education is doing especially well is presenting students with a wonderful array of options for study and work that allow for personalized and customized learning.

My final point is something that I think the iSchool already does well:  hiring faculty with a passion for teaching and for instilling a love of creative, free thinking among students.

No matter the academic focus of the courses I took at the iSchool, I was always most enamored by the classes taught by inspiring instructors. The iSchool would be well served to continue to hire such incredible professors and instructors, since the creative and free-thinking students they help train become so valuable in the workplace.

As the other panelists spoke, I was surprised at the variety of ideas each speaker brought to the discussion. Some spoke about the need for librarians to bring more than the core skills of librarianship with them into the profession. Another spoke of hiring managers who look for librarians that have experience working with community organizations and have a demonstrated ability to generate a positive impact in their community. This idea was balanced by yet another panelist who addressed the need for students to graduate from librarianship education programs well versed in the core areas of cataloguing, reference, and collection development.

All this discussion got me thinking that the question is not whether librarians will be educated in such a way that they are ready to tackle working in increasingly automated libraries and the Googles of the world. Rather, it is whether librarian educators can embrace a future of uncertainty while also conveying that librarians are needed now more than ever.

Caleb Domsy is a Digital Learning Librarian and the 2014 OCULA New Librarian in Residence at Humber College. He can be reached at caleb.domsy [at] humber.ca.