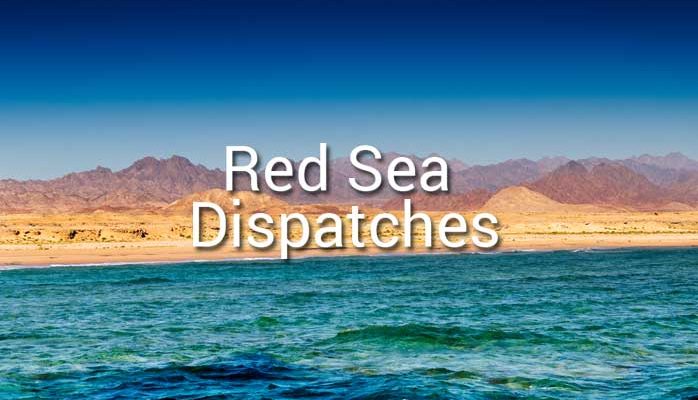 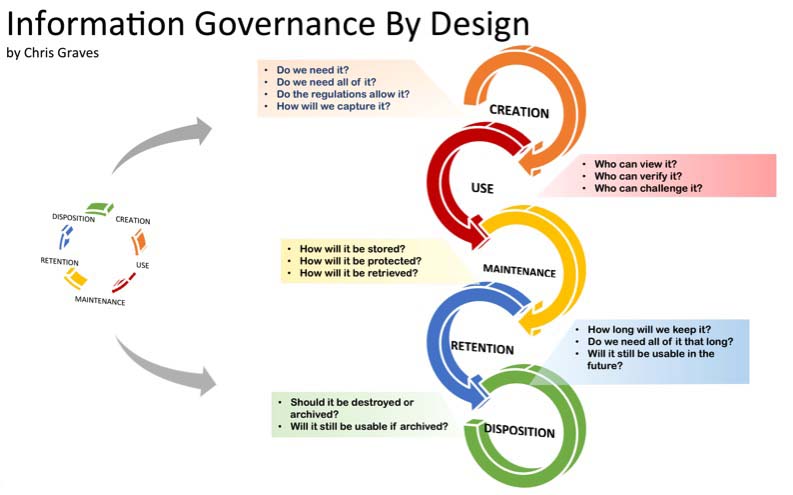 Would the Real Information Governance Please Stand Up (Part 1/3)
What is "information governance" and why should you care? In simple terms it is about getting better control over organizational data.
Institutionalizing Smarter, Better, Faster