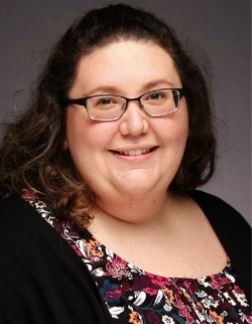 Dayna is the CEO Librarian at the Dryden Public Library, and an instructor at the Dryden campus of Confederation College. She has an MLIS from McGill University and is an active advocate for Northern Ontario’s public libraries. Dayna has appeared on CBC Radio and in numerous print publications discussing the importance of public libraries in the North and was a steering committee member for the Valuing Northern Libraries project. Dayna also represents Northwestern Ontario on the OPLA Council.