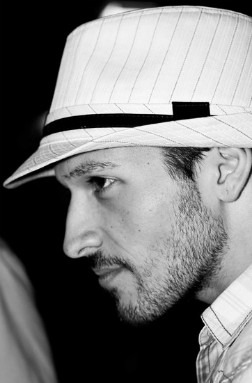 Justin Ball has many years of experience in the film industry working with The Mind Refinery, a Toronto based production company. He has written content for web-series, branded content, and short films. Some examples include the short film Inventing Time, the feature film Burning Daylight, and the web series Conversations for the End of the World. He has worked as an editor for novels and scripts for such writer’s as Raquel Dove.
When Justin is not reading, writing, or editing, he can be found listening to some music while he tends to his garden.