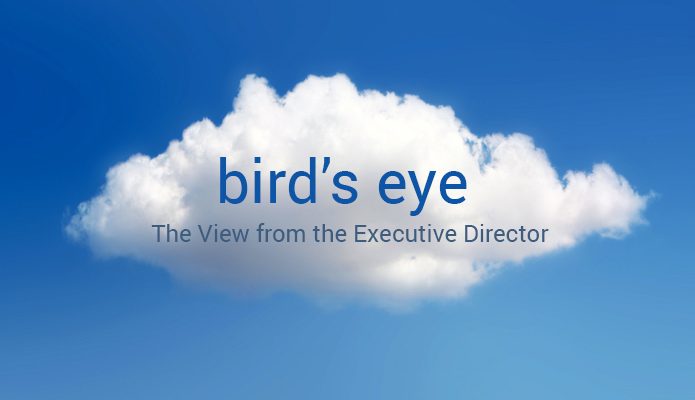 Have you seen the “Ban Bossy” campaign geared to girls? My first reaction was “hey, bossiness has its place’ (growing up, my friends called me “Lucy” from the Peanuts comic strip series). Initially, to me, the name of the campaign implied that girls not assert themselves, and be quiet. The banning of the bossy is actually a movement to tell us to stop using words like bossy to describe assertive and leadership behaviours of girls. The campaign comes complete with a series of tool-kits including advice for girls such as “stop apologizing before you speak”, “speak up in class”, “challenge yourself” (What? Only boys do this?).

In reading through the materials it struck me that I don’t spend much time thinking about leaning in and being assertive as a means of attaining gender balance. I could not have said the same thing during the 90’s when I had a short career in restaurant management (I once had a boss who quite seriously explained to me that he had to pay my colleague, a 22 year old single and child-less manager, more than me because some day, as a man, he would be the bread-winner of his family).

While women in leadership positions now dominate the library profession, this was not something that could be said years ago. Do we worry about gender bias against women at all in the library profession anymore? There is still a gender gap in salary levels according to the recent Library Journal Survey. Are women not being assertive when negotiating salaries? Is there more work to be done? I would like to hear your thoughts on what you consider the status to be.