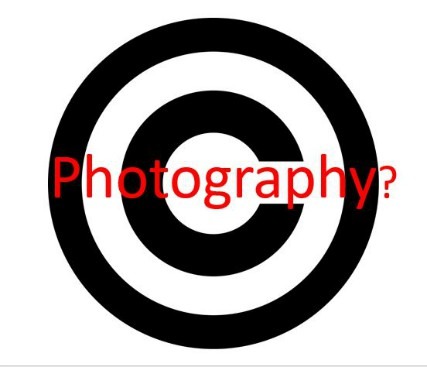 Canada’s Copyright Act was amended in 2012. These changes have had an impact on the legal rights of authors, including photographers. In 2015, Margaret Ann Wilkinson, Carolyn Soltau, and Tierney G.B. Deluzio addressed this issue in an Open Shelf article entitled Copyright in Photographs in Canada since 2012.

In this “reprise” of the question of copyright, Jean Dryden argues that Wilkinson, Soltau, and Deluzio got it wrong—at least in terms of those photographs for whom organizations are the authors. Once again, this contribution is longer than typical Open Shelf articles. The introduction is published here and readers can link to the full article below.

Margaret Ann Wilkinson, Carolyn Soltau, and Tierney G.B. Deluzio addressed the matter of copyright in photographs in an article published in Open Shelf. Wilkinson and Deluzio expressed similar arguments about the term of copyright in photographs in an article in Canadian Intellectual Property Review. In both articles, the authors claim that, as a result of the 2012 amendments to Canada’s Copyright Act, copyright exists in all original photographs in Canada created by living authors or authors who have died within the past 50 years. In contrast, I argue that copyright has expired in a) photos taken before 1949, and b) photos taken before 1962 whose “authors” were deemed to be corporations, as a result of the transitional provisions of the amendments to the Act in 1997 and 2012. In order to address the arguments of Wilkinson and her colleagues in a comprehensive manner, this paper refers to the relevant parts of both articles.

Jean Dryden is an information professional with qualifications in archives, records management, and librarianship. She has over thirty-five years of experience as a staff archivist and
archival administrator at the National Archives of Canada, the Provincial Archives of Alberta, and as Chief Archivist of the United Church of Canada/Victoria University Archives.