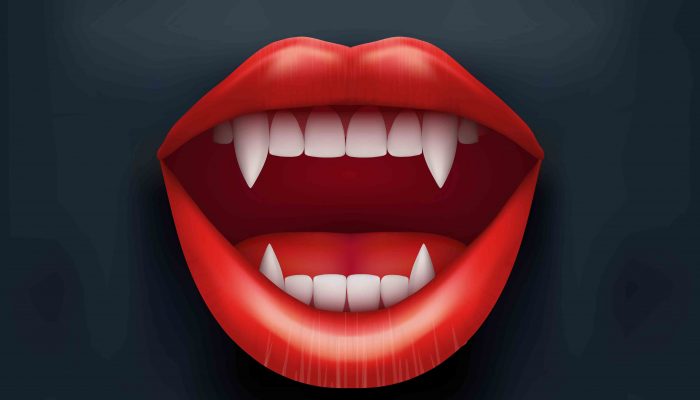 In a long awaited move, the American Library Association (ALA) and the newly reconstituted Watchers Council today announced that the Dewey Decimal System will be enhanced to include the Undead.

The changes come in response to the growing numbers of Undead and the need to have ready resources available for the wave of new Slayers entering High Schools all over the world.

“It’s a welcome change, certainly!” said Rupert Giles, one-time school librarian at Sunnydale High and now Head of the New Watchers Council. “When I was working in Sunnydale and training Buffy, it was always such a bother to try to shoe-horn important reference books into improper locations on the book shelves. Now, works such as Vampyr, The Black Chronicles and The Book of Aurelius will all find a proper home in the High School Library.”

The ALA plans changes to the 305, 599 and 612 sections of the classification system as a start to its work to include all Undead Peoples by the end of 2016.

April Foolish is the CEO of the Erewhon Public Library.