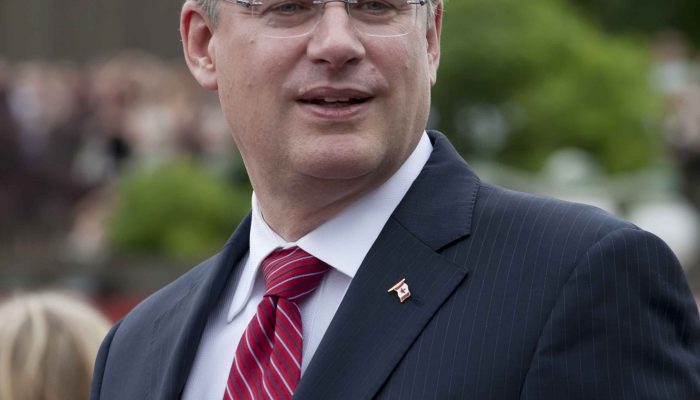 The library world was shocked recently when the federal government announced in a joint statement from the Prime Minister’s Office and the Ministries of Industry and Canadian Heritage that it was completely wrong on federal libraries, the digital economy, science, the census, and just about everything else.

According to the statement, the government agrees with its many critics and has decided to revamp a large number of its most maligned policies.

The Digital Canada 150 plan, derided by critics as far too modest, has been scrapped in favour of a new Digital Canada 3000 We Really Mean It plan, under which the government will fund ultra-high-speed Internet across the country with the goal of 1Gbps in rural areas and 10Gbps in cities, the highest national goal in the OECD.

The Open Government plan will also be completely revised.

Instead of centralized website control, less access to archival publications, and continued Freedom of Information restraint, the government has opted to hire every unemployed librarian in the country to perform a massive digitization project of every publication and document ever produced, to organize and archive its entire Web content, and to personally attend, record, and live-stream every government meeting, including those of Cabinet.

For the first time in a long while, Library and Archives Canada staff were available for comment. “It’s…it’s..it’s like a dream come true,” says one librarian, unafraid to give her real name, Lucy Delisle-Lelivre. “I’m no longer ashamed to say I work here.”

In a nod to critics of its science policies, the government also announced that from now on, scientists and social scientists will lead reviews of every government legislative initiative before they are brought to Parliament. Reporters will even be offered the opportunity to embed with government scientists so as not to miss every finding they might pronounce. The long-form census will also be reinstated.

“Go ahead, commit sociology,” the Prime Minister was overheard saying.