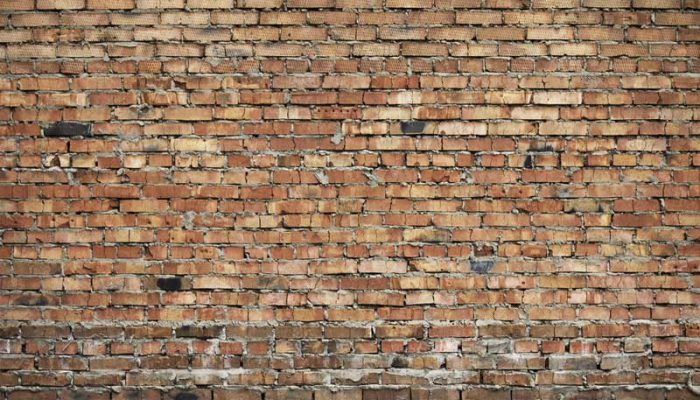 Rioting broke out at a Donald Trump rally, when the Republican Presidential candidate vowed to build a wall between the American and Non- American books in every public library.

Citing fears of what he loosely termed “bad influences” from Non-American books, particularly anything Mexican or “south of the border”, Trump has come up with a simple and effective solution:

a wall will be built in every library to keep these influences out.

This was one of a number of contentious policy positions outlined by Trump as he shared his vision of what public libraries would look like under his administration.

He revealed a new library classification system – the Donald Index of Classified Knowledge (DICK) – which will replace the Dewey Decimal scheme. A quick comparison of the two systems found that some key subject headings – such as Climate Change, Human Rights, Public Health Care, Civil Disobedience and Democracy – are missing from the DICK.

There will also be a big shake up in collection management, which has historically been the preserve of qualified librarians. Trump proposes that a Public Library Un-American Activities Committee be established to ensure that collections reflect the White, Anglo Saxon, Protestant heritage of the USA.

Programming will also look very different and will be partnership driven. Energy companies, financial institutions and wealthy individuals will be encouraged to ‘buddy up’ with their local library to foster better public understanding of their corporate objectives.

When asked to elaborate on what these programs might look like, Trump suggested “Carbon Can Make America Great Again”, “Greed Is Good”, and “How to Build Your Own Hotel Empire” as examples of innovative programming.

Here are some more highlights from what is already being hailed as a Revolution in public library services:

But Trump is not just focused on the big strategic vision, he is prepared to get down and dirty with the operational details as well. Public library membership is a case in point. In order to qualify for a library card, patrons must give evidence that they are “true-born Americans” with a six figure bank account.

As part of his “Crippled America” narrative Trump promises to make public libraries great again. He says that in doing so he will be repaying a debt that he owes them. With a tear in his eye and a quivering lip he recalled a very sad time in his life when the public library saved him from descending into a pit of despair and gloom.

Just as he was on the brink of greatness he was struck down by every young man’s biggest fear – hair loss. He was at his wits end and was tearing his hair out with frustration, which only made the situation worse.

But how could he conquer the world without a full head of hair?

This all happened before the internet and so he went to his local library to learn more about coping with male pattern baldness. It was here that he discovered the key to his future success in The Strange Story of False Hair by John Woodfoorde. He no longer had to make a choice between fame, fortune and hair – he could have it all.

So the public library made Donald Trump …. and the rest is history.