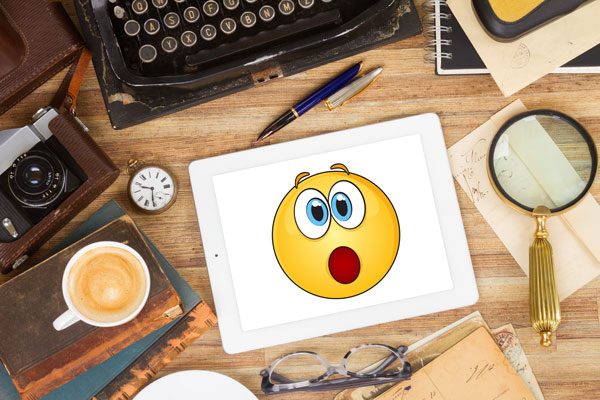 It was challenging to parse through all of the ideas and conversations from NLS and distill them into bite-sized chunks. Naturally, this difficulty is compounded when several months have passed. That being said, we both agreed that there were some general themes that came out of the day.

New information professionals are looking for a sustained connection to others like them. The overwhelming post-event sentiment was that of gratitude and empowerment. Attendees saw NLS as filling a particular void. It was obvious that the conversations generated at NLS were on people’s minds, but that they needed to be contextualized as part of a larger conversation. The majority of attendees expressed that one day was not enough, that there needed to be more of a community built around these discussions. Participants appreciated the community-building focus of the event. Attendees tended to agree that there was often a disconnect between themselves and their colleagues or even the larger profession.

New information professionals are involved with a diversity of roles and responsibilities. Perhaps this is the least surprising of the surprises, but it does run contrary to established narratives of what early career professionals are capable of or suited to. From managing a project on digital tools for manuscript study, overseeing one of Toronto Public Library’s branches, to coordinating clinical research, to jump starting an entire institution’s scholarly communication portfolio, it is clear that new professionals are bringing a diverse set of talents and skills to the table. Despite this, many attendees were concerned about how to continue developing their skill set post-graduation or during the job hunt, especially given the contractually limited nature of our work. Concerns were raised about becoming too specialized and the difficulties that might present for moving into another role.

New information professionals are thinking critically about issues. Too often, there is an assumption that those who are new to the profession are only interested in tangible or pragmatic advice for navigating the job market or acquiring new skills. Perhaps these assumptions stem from library school, where there tends to be more emphasis on the micro level (practical skill building) rather than the macro level (structural analysis), and where the workload level often precludes sustained reflection on any one issue. However, after hearing the commentary coming out of NLS, it is clear that there exists an appetite for discussions that engage critically with issues of privilege, power relations, and other socioeconomic forces.

New information professionals are willing to engage with difficult topics and untested waters. Overall, attendees were quite receptive to the Birds of a Feather topics. Such eagerness was unexpected, given that cultivating dialogue around some of these topics might expose vulnerabilities. While associated with a Code of Conduct that specified expectations for participation, NLS acted as a safe space for attendees to share and reflect upon their personal experiences. Feedback collected after the event revealed that additional issues of interest to explore are mental health, labour issues, respectability politics, and expressing critical dissent within structural limitations.

New information professionals are open to exploring non-traditional models of leadership. The leadership panel was the clear favourite of the day’s programming, as evidenced by both the ensuing tweetstorm and post-event feedback. The frank approach that the panelists took to precarity, imposter syndrome, and the merit of structured leadership opportunities aligned with the feelings and experiences of many attendees. We suspect that the message from the panelists was as meaningful as it was because it got at the messy and challenging aspects of the profession: structures of power and privilege, a largely insular nature, and the difficulties of asserting yourself in situations that are outside of your comfort zone or those that are tenuous in nature.