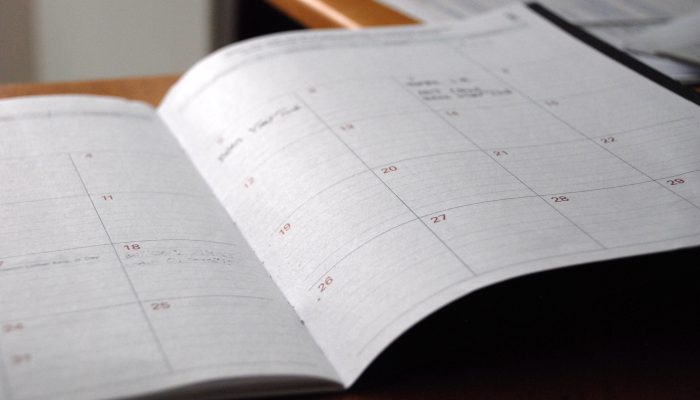 As part of our summer break/ year-in-review, we looked back at the most viewed tweets each month over the past twelve months. Take a look and revisit some old favourites or catch up on the stories you missed.

October 2016 – Academic librarians and the PhD 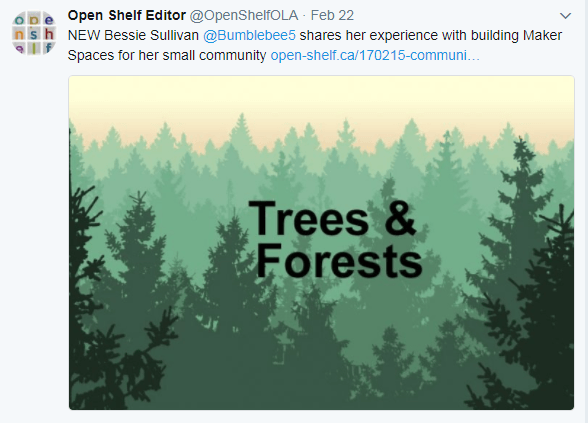 April 2017 – the truth about makerspaces