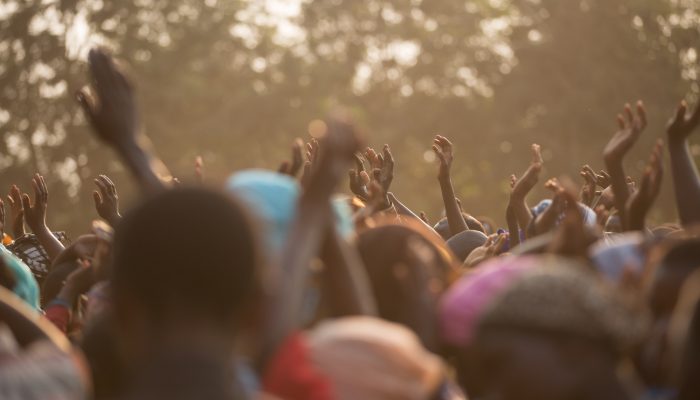 We can find it challenging to have a meaningful conversation with a colleague who sits in an adjacent cubicle—life is full of everyday responsibilities that take our time and attention. So the idea of talking with library folk from around the world about our collective future seems daunting. But the IFLA Global Vision Discussion project is an opportunity for us to have this dialogue and, as OLA members, we can participate in phase one of the project this month through webinars and a worldwide vote.

The International Federation of Library Associations (IFLA) launched its Global Vision project this spring. As IFLA Secretary General Gerald Leitner explained at the 2017 World Library and Information Congress in August, as we, members of the world’s library community, understand the need to talk with each other in order to respond proactively to challenges posed by globalization—conversation is necessary to building a united library front.

The first phase of the discussion began with a kick-off workshop in Athens, Greece, in April followed by regional workshops in Asia Oceania, the Caribbean, North and South America and Europe. IFLA members have also organized their own workshops, and in each case conversations have been framed by a series of key questions such as:

The results of each discussion are captured in a formal report submitted to IFLA after the workshop is completed. In addition, individual members are encouraged to respond to these questions through the global online voting, which officially opened this month.

Voting closed on October 16—“an incredible 2200 votes were counted from 111 countries.” Members of the project team will now analyze all the feedback received and release its Global Vision report in March 2018. Phase two of the project will be then to develop a working plan to implement the recommendations and priorities of the vision report. This plan will be released in March 2019.

More than four hundred participants have engaged in workshops so far and include members of various IFLA sections such as the Indigenous Matters section. Te Paea Taiuru, Chair of the Indigenous Matters standing committee, thinks that “this process of global discussion is critical so we learn from our past and plan for a better united global profession to achieve shared goals.” Te Paea is also a member of Te Rōpū Whakahau, the Māori National Association of New Zealand, and participated in the workshop held in New Zealand in May. 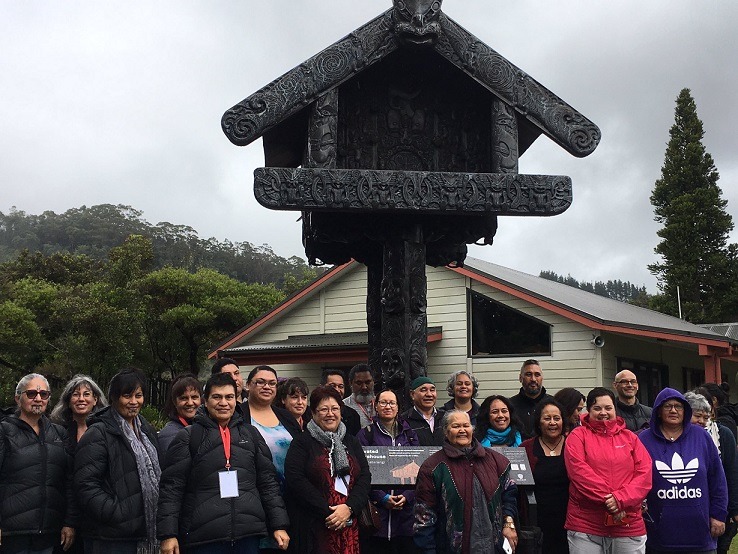 As OLA members, we had the opportunity to participate in Canada-wide discussions through a series of webinars the association is co-hosting. OLA hosted its first webinar last August and two more in September. OLA Executive Director Shelagh Paterson believes that this worldwide conversation is an important one for us to be having at this time.

“I was at the North American summit in D.C., this spring and found it invigorating,” she explains. “Participating in IFLA Global Vision workshops has provided an opportunity to think beyond our day to day roles in libraries and identify the issues that connect us around the world.”

Martha Attridge Bufton, MA, MLIS, is the Open Shelf editor-in-chief and the Teaching and Learning Librarian in Research Support Services at the Carleton University Library. She is also a member of the IFLA Indigenous Matters standing committee. Her research interests include game-based learning, writing communities and the decolonization of information literacy. She can be reached at martha.attridgebufton [at] carleton.ca