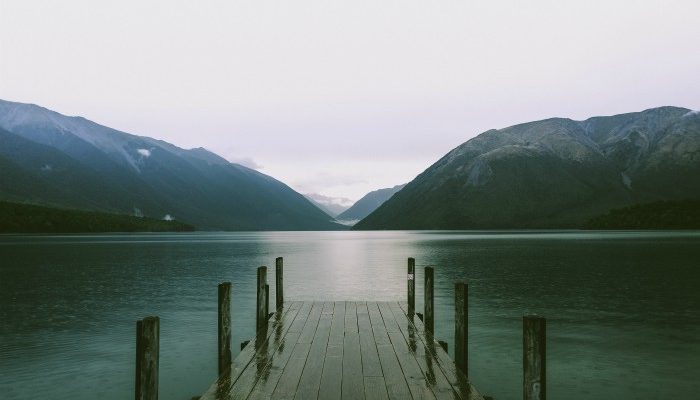 Te reo Māori is an official language that is intended to be an integral part of everyday life across Aotearoa New Zealand: It’s a living language. Māori working in information institutions believe they share responsibility for language preservation and revitalization so have created initiatives such as Ngā Ūpoko Tukutuku (Māori subject headings). Our working team (Te Whakakaokao) develops subject headings from an indigenous worldview, in order to create “He reo e kōrerotia ana. He reo ka ora” (a living language) and strengthen Māori wellbeing.

Under the Māori Language Act of 1987, te reo Māori is not just an official language of New Zealand but is intended to be a spoken language and thus a “living language”: Widely spoken because it will be In common use within Māori whānau, homes and communities and appreciated widely by New Zealand society. (Te Puni Kōkiri and Te Taura Whiri i Te Reo Māori, 2003:5).

Over the past 30 years, many  government institutions have adopted te reo Māori strategies and developed initiatives to support home and community language development. However, I believe that our communities must also keep our language alive, for the wellbeing of our mokopuna (grandchildren) and for our people: For four and more generations to come. 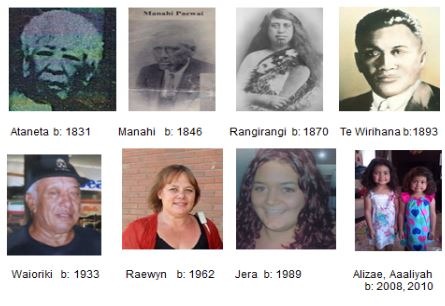 Te Wero: The challenge of two worldviews
Individuals from Te Rōpū Whakahau, Library and Information Association of New Zealand Aotearoa (LIANZA) and the National Library of New Zealand collaborated on Ngā Ūpoko Tukutuku. When the working group gathered, our challenge was to develop the first 500 terms for the Māori subject headings thesaurus under a framework that incorporated a Māori and cataloguing worldview.

Easy, right?  Well, maybe not so much.

We needed three months, lots of discussion, post-it notes, and testing of different Māori paradigms but eventually we began to understand how the hierarchical structure of a thesaurus (left, above) might work with, if not complement, a Māori worldview (right, above)–kaupapa–in which we holistically acknowledge, perceive, and interpret the world.

Bringing these worldviews together, we realized that we had to think about Māori subject headings in terms of three dimensions:

Mahia i te mahi/Doing the work
Using this approach, we created a file structure that contains a selection of Māori subject headings, defines their scope both in te reo Māori and English, and displays the broader and narrower terms between them.

To create terms, we take seven basic steps. For example, let’s say we wanted to develop a subject heading for war canoe:

While these terms are recognized, the preferred term is Waka Taua.

7. Don’t forget Iwi dialects (Reo a Iwi). In this case, Whaka Pītau is a Ngāti Porou dialect for Waka pītau.

Onwards and upwards
Currently, there are six members of Te Whakakaokao (the Māori subject headings working group) and we continue to develop new Māori terms for the thesaurus. From the initial aim to add the first 500 terms, there are now just over 1,700 preferred terms, 730 Tukutuku (un-preferred) terms and 56 Reo-a-iwi (dialectal) terms added to the thesaurus. In 2016, we managed to finish the backlog of terms requested by libraries and are now working on new terms as they come up while also adding  more information to scope notes as requested by cataloguing staff.

In our culture, we understand that all that we do comes from a higher enlightenment, that we stand in solidarity with our Atua (Gods), Iwi (tribe), hapū (sub-tribe), tūpuna (ancestors) and whanau (family) for the betterment of future generations. And so, what we do does make a difference no matter how small.

The issue is not creating new initiatives that will provide for the survival of our language and culture but rather to formulate frameworks that acknowledge and retain the integrity of an Indigenous worldview—just as is being done around the world in other territories such as Canada.

Raewyn presented this paper for the Indigenous Matters section of the 2016 IFLA World Library and Information Conference. Read the full paper, published by IFLA. This work is available under the terms of the Creative Commons Attribution 4.0 International License: http://creativecommons.org/licenses/by/4.0

Photo credit (feature image and slider): Photo by Tim Foster on Unsplash
(Lake Rotoiti with the mountains in the distance)

Raewyn Paewai is a freelance researcher. She is a descendant of the Rangitane and Te Arawa Iwi/Tribes of Aotearoa/ New Zealand. She has been the Senior Librarian—Māori Research at the South Auckland Research Centre, and has been working in libraries for 21 years. Raewyn can be reached at rpaewai [at] gmail.com.