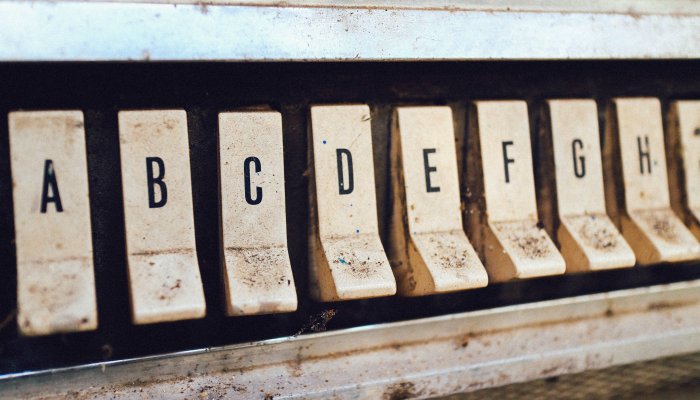 The whole world’s broke and it ain’t worth fixing

It’s time to start all over, make a new beginning…

We need to make new symbols

With these we’ll define the world

Humans have created numerous theoretical lenses to give order to and make sense of the world. The application of theory to language is an interesting approach, in part because most people go throughout life without questioning the language(s) they use. They do not question its development, meaning, structure, and most importantly its limitations. However, when people dream, think, and inspire others, they initially have conversations with themselves in their heads—and express the thoughts they develop through language.

The language(s) which they have at their disposal provide a vocabulary that acts both as a foundation and a limitation to the thoughts and concepts one can express. Language can and should be viewed as a system created by people, to provide structure and order to their realities—language is socially constructed. Very simplistically, post-modernists view reality as being created, guided and limited by language. People can only express their realities through language.

Viewing language as a limiting factor people use to express reality provides librarians with a unique opportunity to question the historical construction of words and current rationality for the use of certain language in our institutions. Libraries and librarians should at a minimum question all library specific terminology that is frequently used. Each library specific term should be evaluated for its meaning and library staff should ask if it is inclusionary or exclusionary in its understanding, to the general public. We need to ask ourselves the following questions:

At times, especially since we (us library staff) have been preconditioned to see and talk about the world in a particular way, it is hard to see through the weeds. Count on outsiders to provide more diverse perspectives. How would you go about doing this? Get all new staff members to make a list of terms they do not intuitively understand. It is important to do this in the first two weeks they are in the workplace — before they become accustomed and acculturated to ‘library’ language.

Another strategy would be to get members of the public, who are non-users of the library and have not been familiarized to daily library lingo, to provide similar feedback. Compile a master list and deconstruct the most commonly unfamiliar terms—then question their use, validity and utility.

As is so beautifully pointed out above by Tracey Chapman we have an opportunity, actually I would say a responsibility, as public library staff to step back from our frequently used and frequently misunderstood language. If any words used in libraries causes too much confusion—you know those weird looks from patrons—it may be time for us to rethink what we are saying. There is no better time to influence culture within your organization, and change the language used not only by the staff you work with—but also future generations of librarians and the impact this has on potential patrons.

Ken Williment is currently a branch manager at Halifax Public Libraries. He has worked in libraries for 11 years and his work has primarily taken a community-led approach. Over time he has come to realize that change is primarily influenced at the local level.