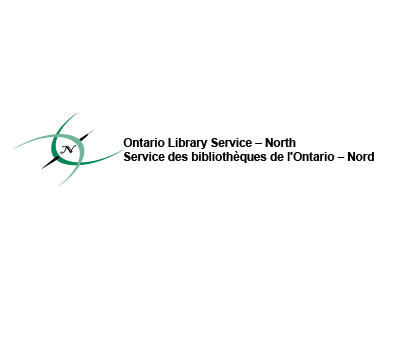 OLS – North staff designed the websites in consultation with First Nation public librarians to meet the needs of library workers. Library staff from across the province are welcome to use the resources to initiate culturally appropriate programs. 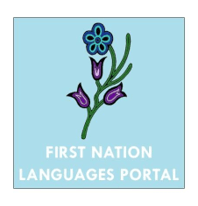 As First Nation communities become increasingly invested in the protection of culture and language, the roles of First Nation public libraries continue to change and grow.

The First Nation Languages Portal (FNLP) was developed as part of a larger public library Language Revitalization Project, which OLS – North began in 2015 as a result of client requests to produce more Indigenous language training and resources. The research phase of the project was completed first and then the website phase was initiated a year later.

Throughout Ontario, over 13 distinct Indigenous languages are undergoing revitalization, and the FNLP website focuses on materials related to the overarching Indigenous languages: Anishinaabemowin, Haudenosaunee, Cree, Oji-Cree, and Algonquin. It is essential to keep in mind that each overarching language has subsets of dialects that are distinct to each community.

The portal is a central information system to access free language-related resources including a Dewey Decimal system chart that has been translated into Anishinaabemowin and Mohawk. The First Nation Languages Portal is made possible by OLS – North, Southern Ontario Library Service, and participating First Nation public librarians. 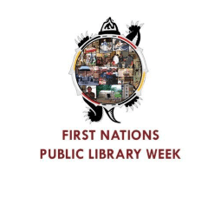 Since 2000, First Nation public libraries have used one week of the year to raise awareness of their resources, services, programs, and activities. First Nations Public Library Week (FNPLW) is an opportunity to promote public library services and to celebrate culture through creative library programming. Library patrons and community members across the province enjoy the event during the first week of October, as part of Canadian Library Month.

The FNPLW website features an event archive, which includes posters, downloadable programs, marketing materials, and a list of former FNPLW Planning Committee members. This website is made possible with the support of OLS – North, Southern Ontario Library Service, and the Ontario Library Association.

Deanna Nebenionquit is the First Nations Capacity Building Advisor for Ontario Library Service – North. She can be contacted at dnebenionquit [at] olsn.ca.