The recent hate-speech-versus-free-speech debates (or screaming matches) at Vancouver Public Library (VPL) and Toronto Public Library (TPL) have demonstrated an irreconcilable contradiction between two values that are at the very heart of public libraries: Freedom of expression and safe spaces. We cannot open our doors to all points of view and also say that our libraries are safe spaces. Given that we cannot reconcile these values, do we have to major one and minor the other? I think not. Public libraries provide democratic public space, and we should not deny that space to anybody, even if we vehemently disagree with their point of view. We may hate what they say, but we must defend their right to say it in our libraries. 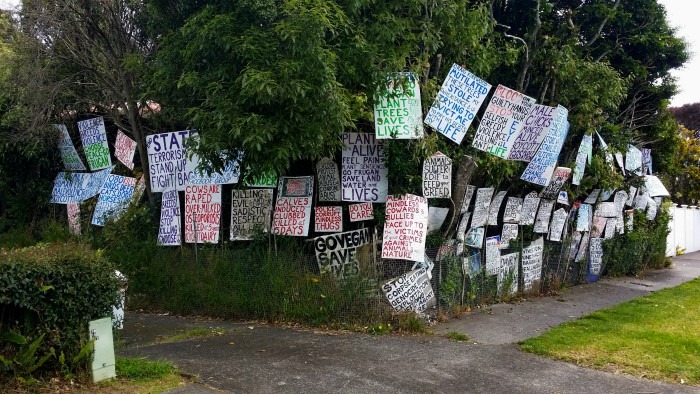 I have changed my position on this issue. At one time, I didn’t believe that we should “give a platform to fascists.” I belonged to an anti-fascist group that disrupted fascist meetings. But I learned that you cannot force somebody to change their mind by beating an opinion out of them or by denying them the right to speak. You will only confirm and reinforce their point of view and drive it underground, where it will fester and grow. Condemnation will arouse suspicion and skepticism—attitudes that eliminate the possibility of dialogue. Moral outrage and condemnation is likely to be a waste of energy if the objective is to encourage a change of mind.

Superimposing our own values on other people, in the hope of corralling them into our way of thinking, is not only naive but futile. As Jonathan Haidt pointed out in The righteous mind: Why good people are divided by politics and religion:

If you really want to change someone’s mind on a moral or political matter, you’ll need to see things from that person’s angle as well as your own. And if you do truly see it the other person’s way—deeply and intuitively—you might even find your own mind opening in response. Empathy is an antidote to righteousness, although it’s very difficult to empathize across a moral divide.

We should not dismiss or monster other points of view but seek to understand where they come from. The person we think of as a racist is as firmly rooted in the reality of their own moral world as someone with an opposing view. Shaming will not work, because it does not change the underlying conditions that create the moral world of the racist. Censorship will not solve the issue, which will re-emerge in a more virulent form further down the line. Patience, tolerance and cultural sophistication are needed as much as condemnation and moral outrage. This approach means temporarily disengaging from our own sense of what is right and wrong and listening to the moral logic of people with whom we disagree.

In my experience, coming from a white working-class background, I find many people express views in a racist manner because of their upbringing or because the only people prepared to listen to them happen to be bigots. But this fact doesn’t mean they cannot be persuaded otherwise, in the right circumstances. Writing someone off as racist implies that they are unsalvageable and futureless and that they are beyond hope. Outright condemnation risks reinforcing the feelings of exclusion that push people into the arms of the far right; they are drawn to people like Donald Trump, Doug Ford and Boris Johnson because they feel they are striking back at the people they feel abandoned and excluded by.

Locking people out of the discussion enables the far right to capitalize on the vacuum left by those who refuse to engage with this issue. It’s not rocket science: Listen, and those who feel ignored will re-engage. People used to being dismissed will form bonds of trust with the individuals, movements, organizations and political parties that include them. If we can change our posture towards racists and engage them, many will begin to believe there is value in debate and turn away from the far right, which preys on anger and exclusion as political propulsion.

So, how do we make public libraries safe spaces and spaces for intellectual freedom? Emily Crockett from vox.com writes:

For people in marginalized groups, psychological safety … and physical safety are closely related and not easy to separate. That’s where the concept of safe spaces is rooted in the first place, and that’s why the need to have them is so powerful for so many.

This statement is in fact true for everyone, including mainstream society. In a library context, for example, a homeless person might make a staff member feel unsafe, but at the same time, for that homeless person, the library might be the safest space in town. It is possible for both the staff member and the homeless person to feel safe in the same space if they are willing and able to understand each other’s story. 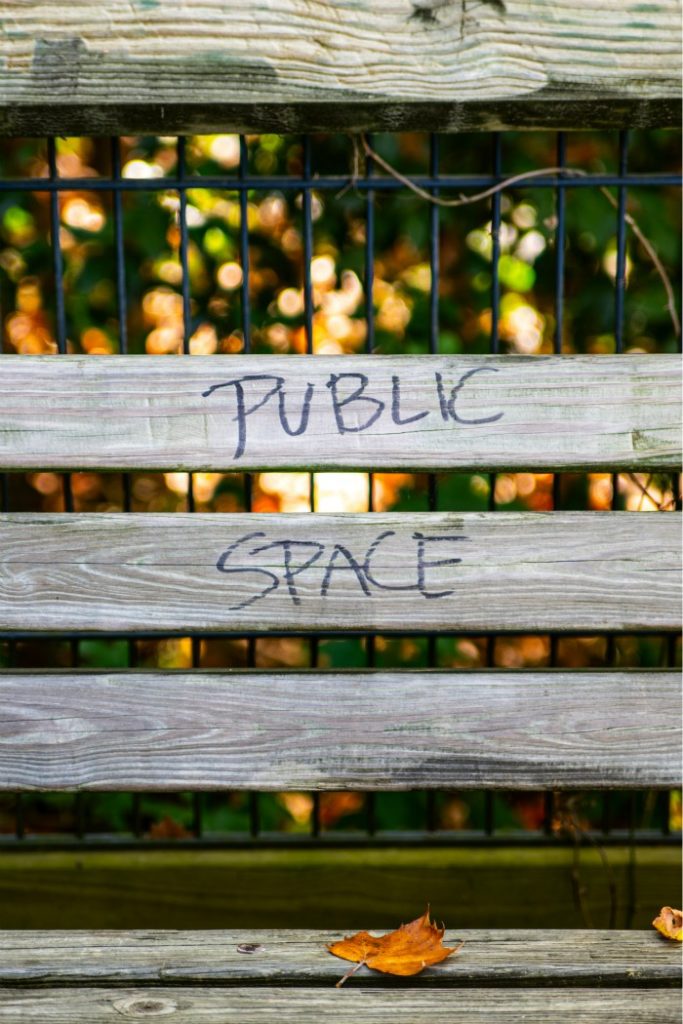 Safe spaces cannot be about literal physical safety from violence; they’re a refuge, a place to relax. This point is highlighted by shootings at places of worship, as just one example. Libraries are a similar societal asset. They are open to all; they are a refuge; and they are a symbol of intellectual freedom and acceptance. We can make public libraries into places that guarantee absolute freedom of expression so long as we (library staff) are prepared to engage in conversations with people who have different views and moral universes to ours.

Inside or outside of safe spaces, the real problem is usually a failure of empathy, and the real solution is treating others with humility, respect and compassion and being willing to learn from our own mistakes. It is possible for both the staff member and the homeless person to feel safe in the same physical space if they are willing and able to understand each other’s story in a shared psychological space.

John Pateman is the CEO of the Thunder Bay Public Library.