Call-outs, shaming, and other forms of “weaponized” communication shut down conversation and political debate, and more importantly, limit the number of social spaces where differing points of view can be heard and respected. And all in the name of identity and intersectionality. Activist communities need to work harder to make it possible for people of different classes, genders, ethnic origins, sexual identities, etc. to be together in respectful and beneficial ways.

Intersectionality is being used to shut down healthy debate by privileging the views of one section over another. These sectional interests try to silence rather than understand each other, through the use of deplatforming, call-outs, and social media shaming. As Asam Ahmad suggested in A note on call-out culture:

… There is a mild totalitarian undercurrent not just in call-out culture but also in how progressive communities police and define the bounds of who’s in and who’s out. More often than not, this boundary is constructed through the use of appropriate language and terminology ….

Activist communities, particularly those that develop on university campuses, frequently conflate criticism of identity politics with denial of oppression and inequality. Any challenge to an identity politics campaign is reframed as an attack on the minority groups or abuse victims the campaign claims to represent. This style of discourse alienates, silences and disempowers as many people as it galvanizes. As a practical tool for engaging a broad range of voices in open discussion, it is a spectacular failure. Identity politics in this virulent, weaponized and uncommunicative form selectively elevates the experiences that validate and perpetuate it while minimizing—or monstering—the ones that don’t. 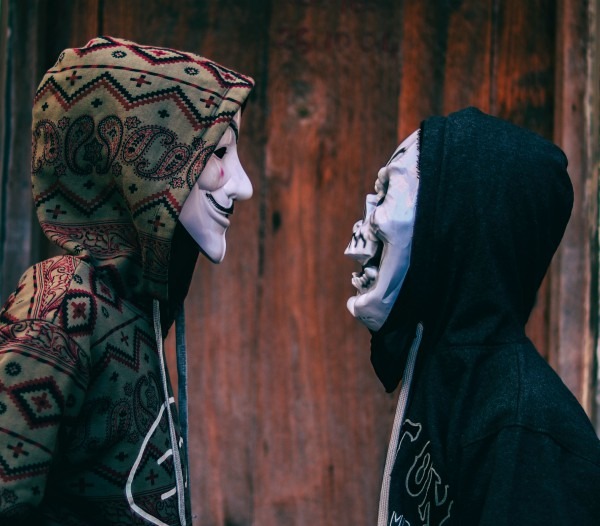 If we want to change the world, we have to find ways to talk to people who don’t agree with us. Otherwise, we’re just going to write off entire swaths of humanity. But the best approach is not to argue with people or try to intimidate them with our superior knowledge. We have to show people that another way of living is possible and that scarcity isn’t inevitable. In an interview with Finn Cohen, An imperfect union: The inherent conflict between capitalism and democracy, Astra Taylor said:

Outrage culture is not appealing to me. I’m pushing back against sanctimony and self-righteousness on the Left: “Well, I know all the answers, and I know how it should be, and if you were just enlightened like I am, we wouldn’t have all these problems.” … Listening and taking people seriously is not a position of weakness; it’s a position of strength, a position of learning, and an important part of the democratic process.

There is also a class dimension to intersectionality. We hear from advocates of intersectionality that “capitalism produces oppression and privilege” and that identity politics is the best and most radical mechanism to resist this claim. Conversely, this strain of agitation for social justice has the full weight of corporate America behind it. Identity politics could not have permeated our culture so extensively had elites believed it was a threat to their interests. In fact, with global brands like Comedy Central’s The daily show, as well as the BBC, now regularly speaking in the campus-driven language of intersectionality, identity politics has been granted a cultural queue–skip by the very groups it is allegedly designed to challenge.

It is certainly no bad thing that multinational companies such as Pepsi, General Electric, Pfizer, Microsoft and Apple are using their clout to advance social justice. But it begs the question: What’s in it for them? Intersectionality in its current form, rather than an irritant to privilege, atomizes society into competing political factions and undermines what really frightens powerful people: A well-organized, educated and unified working class.

Like everything else, identity politics selects those who are most socially mobile, those who are most able and willing to participate. Even when public life and discourse appears to be more inclusive and diverse because of the extent to which women and minority groups are represented, it tends to be middle-class women, middle-class members of the LGBT community and middle-class people of colour who ascend. Political parties often talk up their progressive credentials by drawing attention to the ethnic minorities in their ranks, but these parties are less inclined to acknowledge which of those minorities went to private school. Class issues are concealed beneath a progressive veneer as identity politics becomes another vehicle for the middle class to dominate every aspect of public life. 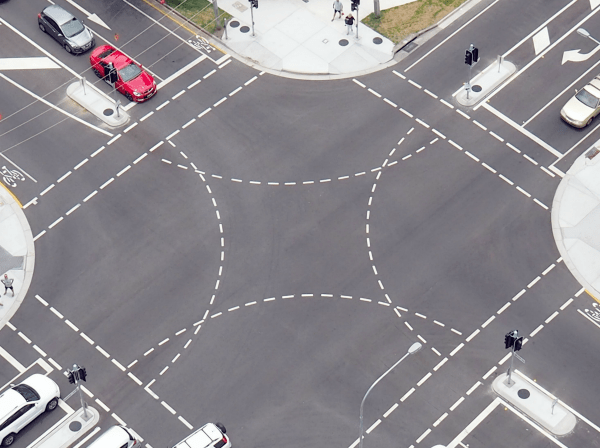 That said, intersectionality is here to stay and, despite its obvious problems, has much to offer, not the least of which to those who find political participation challenging due to the barriers they face. The ideas and theories promoted—privilege, safe spaces, trigger warnings, and gaslighting—despite much of the hyperbole surrounding them, are often useful in helping victims of abuse or oppression develop a language and the self-confidence to articulate their personal experiences. Intersectionality can help people take their first important political steps. But it should never be seen as the answer to every question. Intersectionality, like class, is just one window into the world. It does not explain everything, and young activists should be discouraged from thinking so. Leaders on the left must work harder, not only to broaden the discussion and allow for diversity of opinion but also to reconcile intersectionality with class politics so these theories work in tandem. Both theories must have equal billing going forward, or they will become exclusionary.

Though undoubtedly well-intentioned, intersectionality, this latest vehicle to empowerment, risks becoming yet another exclusive conversation about inclusivity, led by privileged groups, to the detriment of the people it claims to represent. It’s hard to see how people in deprived communities can get excited about a form of politics that regards much of what they think, say and do as a form of abuse.