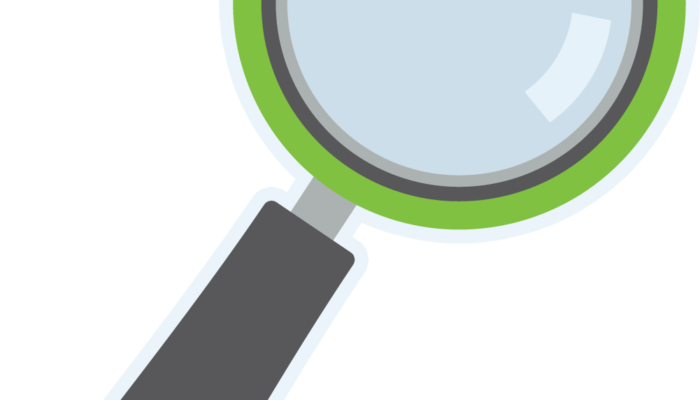 Recently, the International Federation of Library Associations (IFLA) put out a handy one-page guide titled How to spot fake news. “Fake news” has become a buzzword of late but generally refers to inaccurate information of some kind—whether propaganda, pseudo-science, misinformation, or disinformation. The term “fake news” is also often used to delegitimize accurate information when it doesn’t align with the goals and aims of a particular group, particularly when it comes from the press.

When most people think of fake news, they think of social media. While social media is certainly fertile ground for the spread of fake news, inaccurate information can be found anywhere (including in books found at your local public library) and has been around as long as humans have been communicating. We live in a complex world with complex problems, but we yearn for simple answers, and that yearning ultimately breeds inaccurate information.

Spotting fake news is especially important during an emerging and serious situation. A good example is the coronavirus outbreak (COVID-19). While international disease and public health experts have been working hard to provide good, practical, and up-to-date information on a very complex situation, there has also been a flood of misinformation and disinformation on social media.

Misinformation in this instance is very dangerous. In a February 24, 2020, report, the World Health Organization (WHO) describes how misinformation can lead to stigma about disease, and how that stigma can cause people to hide when they are sick to avoid discrimination and prevent them from seeking health care in a timely manner—both of which can increase the spread of disease and contribute to more severe health problems. Misinformation can actually make epidemics worse.

It’s also important to check if something is meant to be informative or humorous. How many of us have been caught (almost) believing an article from a satirical publication, such as The Onion or The Manatee? Satire is an important type of social commentary, but it shouldn’t be mistaken for accurate information. Even some reputable news outlets engage in frivolity every so often, particularly on April Fool’s Day. That’s why it’s also important to check the date of what we are reading—both to ensure that the information isn’t out of date and to make sure we’re not being taken in by a joke.

Another thing to look at when critically examining information is to consider who wrote the piece. Who is the author? Are they writing because they are an expert in something? Are they a journalist abiding by a code of ethics? Are they a columnist writing an opinion piece? Again, clicking away from what we are reading to get a sense of who the writer is can inform us as to whether the information is reliable.

Who is the author? Are they writing because they are an expert in something?

This clicking away from what we’re reading to evaluate the source is referred to as “reading laterally.” In a report published in 2017 from Stanford University’s Stanford History Education Group, three groups of expert readers—historians, fact checkers, and undergraduates—were evaluated on how they evaluated information online. The results were interesting in that the fact checkers were the only group who read laterally—they clicked away from what they were reading to research where it was coming from. They were also the most successful group in the study at spotting fake news.

Who’s responsible for stopping fake news? Well, we are. While freedom of expression is our right under the Charter, it is also our responsibility. It is our responsibility to understand what fake news is and to be able to identify it. It is our responsibility to lovingly tell our friends and family members who might be spreading fake news what they are doing and why it can be hurtful and even dangerous. The right to freedom of expression is also our right to not express ourselves—so if we don’t have an informed opinion, it is our right to withhold that opinion until we feel informed enough to give it. Much like a virus, fake news requires us to share it so it spreads, so it’s up to us to prevent the spread of misinformation by recognizing it and not sharing it.

This article was first published in Haliburton County Life on March 19, 2020.

Erin Kernohan-Berning is the Branch Services Librarian/Deputy CEO at the Haliburton County Public Library. She has worked in special, academic, and public libraries, as well as in the tourism, heritage, and culture sectors.