In the days before April Fool’s, Business Insider reported that Google would not partake in any pranks “out of respect for all those fighting the COVID-19 pandemic.” Google stated that their “highest goal right now is to be helpful to people, so let’s save the jokes for next April, which will undoubtedly be a whole lot brighter than this one.” Who can blame them? April Fool’s Day is often a mixed bag of cruel and unusual and silly and uplifting jokes and pranks. Most of the world just isn’t in that headspace right now.

For similar reasons, we at Open Shelf didn’t publish an April Fool’s issue. Every April, we’ve put out two issues, a shorter April Fool’s issue on the first of the month and our regular issue a few days later. As an editor at Open Shelf, I’ve had the pleasure of contacting contributors for this issue and assembling (editing, publishing, etc.) their articles. We’ve kept our jokes/pranks mainly focused on satirical articles and publishing content like short stories, mystery podcasts and other content normally outside of our scope. 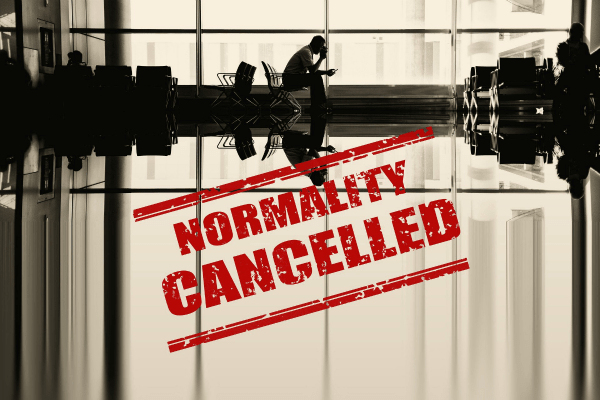 What do people need right now? Positivity and something to do. People everywhere are doing what they can to uplift people’s spirits on a variety of online platforms. News outlets like Huffington Post Canada, MSN and Canoe have sections of their websites dedicated to “good news” (some of which have even existed before COVID-19). Celebrities are getting in on the action. John Krasinski recently released a news show called Some Good News on YouTube (the channel is stylized as SomeGoodNews).

(Check out 4 minutes 33 seconds to 5 minutes 22 seconds. I was nearly weeping at my computer watching that beautiful video.)

How about things to do? The internet is overrun with lists of things parents can do at home with their kids and educational fun that can be had on the internet. Below is a list of just some of the fun things to do. Part of the fun is finding things online to do.

Arts
Everything from music to visual arts to theatre to dance.

Not publishing an April Fool’s issue and not celebrating April Fool’s Day may have been breaking with tradition for our Open Shelf team (and readers), but it was for a good reason. Perhaps it’s also an opportunity for us to reflect, should we celebrate the day at all?