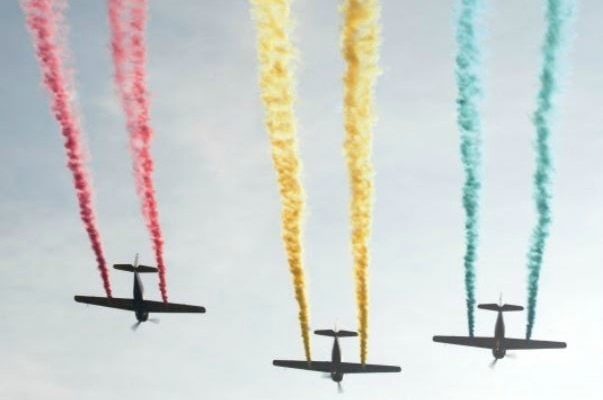 I have never been a manager, so it may seem odd that I am giving management advice. However, I have worked in the library world for 25 years, with all sorts of managers (from great to mediocre to everything in between), and I think that this experience gives me a perspective on leadership styles that perhaps younger library employees do not yet have. Here are my three best pieces of advice for new managers.

1.  Be brave
For much of my career, I have struggled to define what “leadership” is and what makes a good leader. Now, I think I know the answer: You can define yourself as a leader if other people will not only follow you but also support your success. It’s that simple. Even if people follow you for questionable reasons—since 2016, we need look only at the leadership of our neighbours south of the border to see that phenomenon—as long as others will support your success, you are a leader.

So, how do you convince people to support your success? The answer is to be brave.

I have seen the results of a lack of bravery first-hand. I once worked for a manager who was not courageous, so she:

Her management style resulted in employees who were unwilling to take risks (such as proposing or volunteering for new projects), because they understood that if the work went sideways, they would have to bear the full brunt of responsibility for any problems or failures. Instead, her staff members stayed in their lane, focusing on the narrowest aspects of library operations, and resisted change.

I wish I could say that this manager changed her ways and started to support her employees, but she did not. As a result, we had a revolving door of staff changes.

If you want to avoid her fate, my best advice is to be brave by supporting and protecting your employees. If staff members believe that you have their back and that they can trust you to support them, they can confidently take risks and will support you by doing their best work. We all know managers who seem unremarkable yet are loved by their staff and, as a result, are invaluable to the organization. If you’re lucky, perhaps you’ve worked for such a manager. 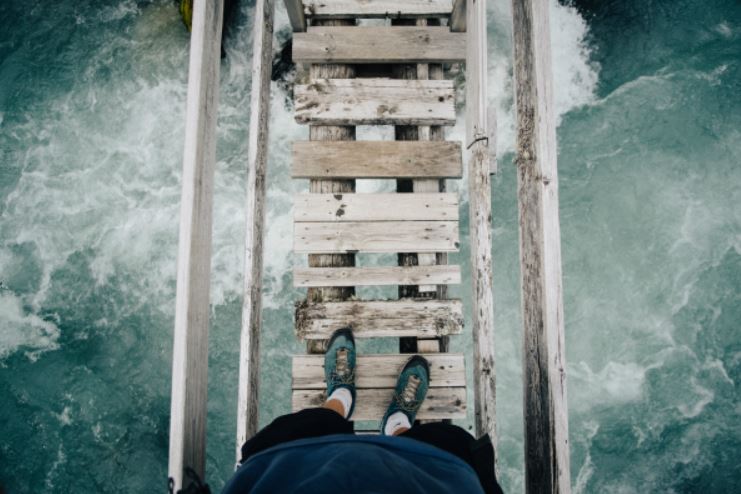 Show me the incentive and I will show you the outcome.

Munger’s point is that if a manager is not getting the desired results from his or her employees, that manager needs to look at what staff incentives are being offered; i.e., the organizational rewards and recognition systems.

For example, one of my former managers preferred special projects to operations. Her preference could have been because the library was already strong in operations, staffed by dedicated workers with many years of expertise, and she thought the workers could use the pizzazz of a special project that would bring much-needed publicity. As this manager’s tenure continued, many special projects were initiated and completed, but these initiatives were undertaken at the expense of the quality of everyday operations. The workers were not to blame. They enthusiastically embraced the exciting new projects, and their work was recognized, but they received no recognition for the less sexy yet necessary work of core operations, because management assumed that the high level of service would just continue.

While incentive plans can work well in some organizational cultures, the relationship between rewards and results can become very challenging for long-term employees in a dysfunctional organization. Workers who have spent many years, if not decades, in a dysfunctional environment have survived because they have found a way to work with dysfunction. Consequently, this cohort may have no incentive to make the organization more functional and may even have reasons to maintain a dysfunctional environment. These employees must be handled on a case-by-case basis to understand what drives them and how incentives need to be changed to encourage a shift in behaviour. This is not an easy process, but I think that it is worthwhile for a manager to gently lead people into giving their best. 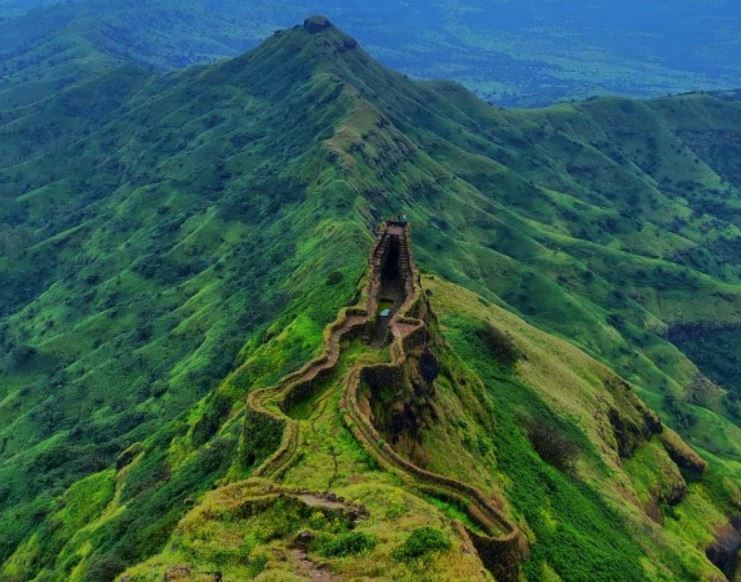 3.  Choose carefully the hills you will die on
Employees present a number of problems, and not every issue is a crisis. Managers need to recognize which problems are “real” and which are merely “theatre.” When employees resist, managers must figure out if the reasons for resistance are genuine problems that need to be addressed or are just challenges being thrown up as barriers.

At one point, I was working for a private sector company that served the public sector. The office wisdom was that there were fundamental differences between the attitudes of private and public sector workers:

So, based on this defining difference, we asked ourselves, “If anyone can invent a million reasons why the answer is ‘No,’ how can we get people to ‘Yes’?” Rather than get sucked into the black hole of picking apart each “No” justification, we tried to discover the real and larger driver of this answer. For example, were people afraid of change? Did people think that the risks were too high?

To get to “Yes” with employees in your charge, you must determine what drives them to say “No” and keep in mind that, ultimately, the underlying reason(s) may not be what staff members articulate—what they share overtly may be only theatre—and that the rationale is actually a real problem that needs to be addressed. The only way for you to tell the difference between reality and theatre is to clarify the hills on which you are willing to die (i.e., the issues or decisions you will defend).

I do not recommend aggressively defending every issue, because staff members will begin to recognize this tactic (i.e., your behaviour will become obvious) and you might become less effective as a manager. Instead, identify the projects, changes or issues you will champion, in spite of challenges, and act accordingly. In other words, choose carefully the hills you will die on.

Moving forward
Although my advice is informed by some of the negative experiences that I’ve had in the workplace, I have also reported to some very good managers: Brave, appropriately motivating, and strategic in choosing their hills to die on.

To each new manager: I hope that you find some of this advice useful, while you develop your skill set, and I wish you the very best in your administrative career.

Eva McDonald is a librarian at Centennial College. She can be reached at emcdonald [at] centennialcollege.ca.