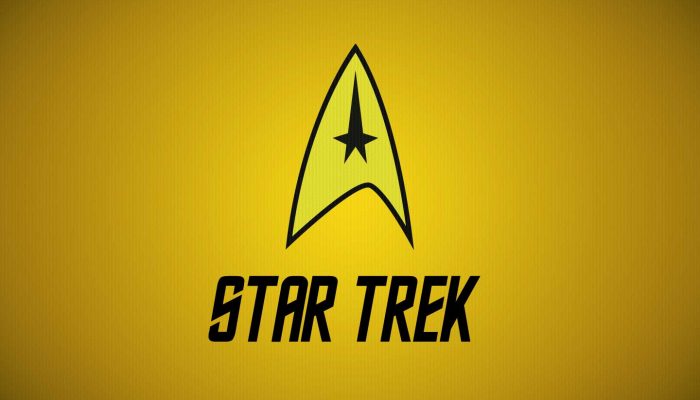 When asked about “fandom”, I must respond that, as a lifelong nerd, a techie and a librarian, my SciFi fandom is very specific: I’m a “trekkie”. While I appreciate the preferences of other fans, be they gamers, comic book lovers or galaxy militia of all ages, I suspect that my devotion to philosophical and ethical debates, social and moral issues, speaks to few fans.

Star Trek premiered in 1966 in the midst of the Vietnam War, major Civil Rights crescendos, the Nixon era, Soviet posturing, flower power and only a few years after the Kennedy and King assassinations. As a university student in New York City at the time, I found myself in this cauldron.

Surely any adult alive then would have found Roddenberry’s Star Trek an interesting if not captivating vision of a possible future. At the same time, NASA was just launching the Gemini and Apollo missions to prepare for a lunar landing and this would align nicely with Star Trek to inspire a generation.

In addition, Spock singlehandedly made being logical and scientific “cool.”

By the 1980s when TNG (The Next Generation) was launched, young women, who were still marginalized in technical fields at the time, could see a future for themselves in science.While Shatner has likened fandom to religious devotion in his documentaries, I propose that many Trekkies are fans not because of cult-like hero worship or battle fixation, but because of Star Trek’s unique heritage of delving into moral issues, the human psyche and non-violent solutions.

Underlying Roddenberry’s vision is the notion that humanity conquers its global squabbles and, with technology, is able to eliminate disease, poverty and inequality completely. After all, no crew members are drafted onto the Enterprise; they are there because they want to be.

Like much of Star Trek from any era, my two favourite Next Generation episodes, “Inner Light” and “Darmok”, deal with social issues. No starship battles here. Popular TOS <Editor’s Note: TOS = The Original Series for us Trek challenged folks> episodes, “Amok Time”, “Who Mourns for Adonis”, “This Way to Eden” and “This Side of Paradise” all follow a similar thread.

In 2016 we will be celebrating Star Trek ‘s 50th anniversary. I can only hope that the new life brought to the Star Trek brand will retain its focus on the ethical and philosophical themes.

Sally Grande began her IT career in 1974 in the then uncharted realm of online information retrieval. She has served as president of the Canadian Association for Information Science and the Indexing and Abstracting Society of Canada, and taught at the Faculty of Information, University of Toronto and Ryerson University. In 2013 she retired as the Serials and Multicultural Librarian at Oshawa Public Libraries. She can be contacted carrot.arts [at] gmail.com.