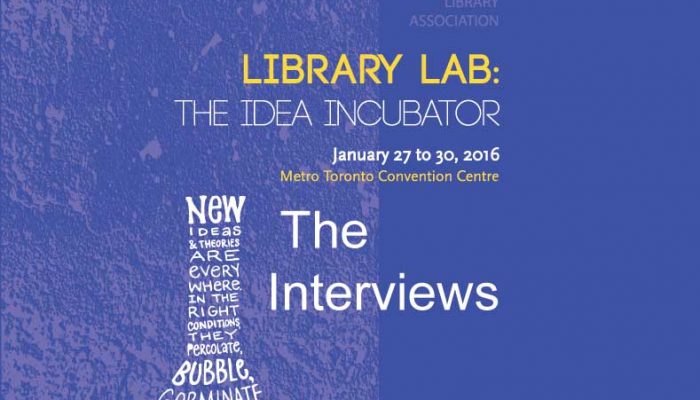 Jason Griffey is the founder and principal at Evenly Distributed, a technology consulting and creation firm for libraries, museums, education, and other non-profits. Jason is a Fellow at the Berkman Center for Internet & Society at Harvard University, and was formerly an Associate Professor and Head of Library Information Technology at the University of Tennessee at Chattanooga.

He has written extensively on libraries and technology, most recently a chapter in The Top Technologies Every Librarian Needs to Know: A LITA Guide. His previous book, Mobile Technology and Libraries, is a part of the award-winning Tech Set series. Named a Library Journal Mover & Shaker in 2009,

Griffey has written and spoken internationally on topics such as the future of technology and libraries, personal electronics in the library, privacy, copyright, and intellectual property. A full list of his publications and presentations can be found on his CV.

He is one of eight winners of the Knight Foundation News Challenge for Libraries for the Measure the Future project, an open hardware project designed to provide actionable use metrics for library spaces.

Griffey is the creator and director of The LibraryBox Project, an open source portable digital file distribution system. He can be stalked obsessively online, and spends his free time with his daughter Eliza, reading, obsessing over gadgets, and preparing for the inevitable zombie uprising.

Describe your favourite memory or experience with a library.

My elementary school was extremely small … I grew up in Eastern Kentucky, in a very small town, and the school I attended was extraordinarily small. The library was, looking back, no more than a glorified office, with shelves along the walls, but for me it was wonderland. I was probably in 2nd grade when I realized that I could just read any of the books in this place, and I proceeded to literally work my way through all of them. Some I read 2-3 times. But it was probably the only time in my life I could say that I read the entire library.

What inspired you to start working with libraries?

It was a combination of academic dilettantism and overlapping interests. My interests in open information and technology led me to look around to see where those interests could best be instantiated…and libraries were definitely the answer.

How has reading made a difference in your life?

Growing up in a tiny town in Eastern KY, reading books was literally my escape…to learn about the world, to find other worlds, and to learn about other people and cultures. Books were my window to the rest of the world.

If you were a book, what genre would your story be?

Tell us something that’s true, that almost nobody agrees with you on (for example, your favourite fact or something about yourself).

That “Introducing the Hardline” by Terence Trent D’arby is one of the best records of the 1980’s. Also, that “sweet tea” is one of the crowning achievements of the Southern US.

Tell us about the zombie uprising.

Ha! I put that in my bio to make people go “huh?”. On the other hand, you can never be too prepared…

What’s the best idea you’ve “incubated” at a library?

That’s such a hard question! I think that the LibraryBox Project got its conceptual start while I was in a library. The overall concept for  Measure the Future as well had its start while I was considering library problems … I hope that my “best” ideas are yet to come, though.

If you could say one thing to all of Ontario’s library staff, what would it be?

That working in libraries is a noble and vital pursuit, and necessary for an informed democracy.

Why should Super Conference attendees attend your session?

Because I try to balance fear and hope in equal measure, and give people a framework upon which to hang the future. 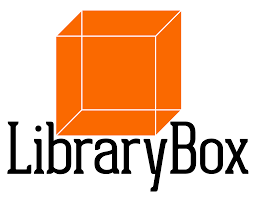 Annesha Hutchinson is the Marketing and Communications Coordinator for the Ontario Library Association. She currently tweets for @ONLibraryAssoc. She can be reached at ahutchinson [at] accessola.com.