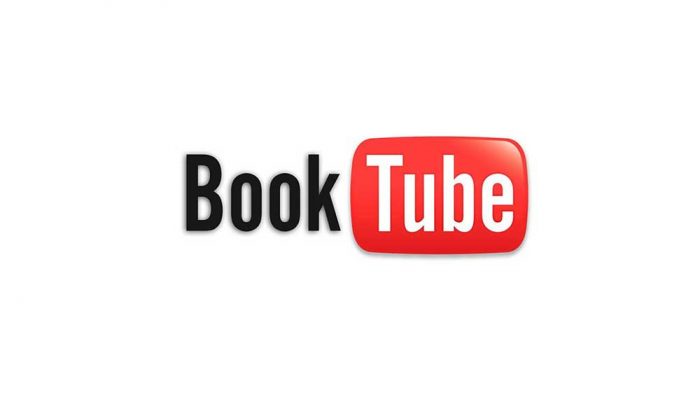 Hundreds of thousands of people watch YouTube videos every day, and videos are constantly being uploaded. With so much content, it’s no wonder that various communities within YouTube can exist and you may never know about the leagues of fans who wait with bated breath for new content.

For example, there is a huge cooking and healthy eating community on YouTube. The beauty community is notorious for its devoted fans. And there’s even a day planner community. Yes, you read that right. There are people who post videos showing how they organize their agendas and even more people who watch them religiously:

The community I get the most enjoyment from is the booktube community. There are people all over the Western world (I’ve yet to stumble across non-Western booktubers but would love to!) who create videos talking about books they’ve read and books they want to read. Some work in publishing, some in libraries, but mostly they are just people who love to talk books.

There are various types of content that is made consistently within the booktube community. For example, the “haul” video, where booktubers talks about the books they recently acquired (either through purchasing them or borrowing them from the library).

Other videos include #fridayreads, tags (mini-games or set of questions that each booktuber answers), book reviews (oddly and notoriously these get the lowest view counts!), wrap-ups (what a booktuber has read in a given month), etc. Sometimes there are just good old discussion videos where a booktuber talks about whatever is on his or her mind.

Booktube also encourages people to read outside of their comfort zones. For example, highlighting books written by women and people of colour, or international works that have been translated. Even more exciting is that it creates a space to have a discussion about these topics, such as, why do we read books by so many white dudes?

It’s exciting when booktubers who I have grown to respect and admire go “rogue” and talk about issues that are not necessarily just about books. For example, when discussions of social justice come up, such as one booktuber who created a video about video accessibility and the importance of captioning, or a discussion about YouTube’s barriers to entry. What’s amazing is when the booktube community (other booktubers as well as non-booktubing commenters) chime in with their perspectives.

Because I have grown to enjoy many of these booktubers for their personalities and not just their book recommendations, I get excited when they post videos about their personal lives and the things that interest them, whether it’s a nod to eating disorder awareness month, a vlog about their weekend, or a discussion between two booktuber friends about “deformity” and difference.

And it’s not just me and a few others who are interested in booktube, the outside world has started to take notice as well. For example, this past year the Man Booker Prize jury selected several popular booktubers and asked them to create content on their channels about the prize, which prompted great discussions within the community about the importance – or lack thereof – of literary awards, and other related issues.

There are people doing their dissertations about booktube … and heck, there was even a booktube panel discussion at VidCon in 2015 (a yearly convention that celebrates online video creation that has gone from having under 2,000 attendees 5 years ago to 20,000 last year). It’s safe to say that booktube is exploding.

It’s important to keep in mind that just like every book won’t suit every taste, when you start to explore the community some booktube channels won’t suit you – maybe the booktuber doesn’t read books you’re interested in, maybe you don’t like their manner, or maybe you just can’t relate to them. But just as there is a reader for every book, there is a booktuber out there for everyone; young, old(er), male, female, and with an interest in every genre under the sun.

Here’s a playlist of some of my favourite booktubers. You can find your own by simply searching YouTube for the last book you read, or by searching “booktuber shoutouts” (videos where booktubers highlight their own favourite booktubers). Once you discover one booktuber you like you can click on their channel name and then the “Channels” button and see what channels they subscribe to as well.

Of course, you could always create your own channel and attract like-minded booktubers and booktube watchers! All you need is the video on your smartphone and an Internet connection to upload the video to YouTube. See you online!

Adele Georgievski is a Teaching and Learning Technologies Librarian at Seneca College. She writes the Random Library Generator column which interviews OLA members.