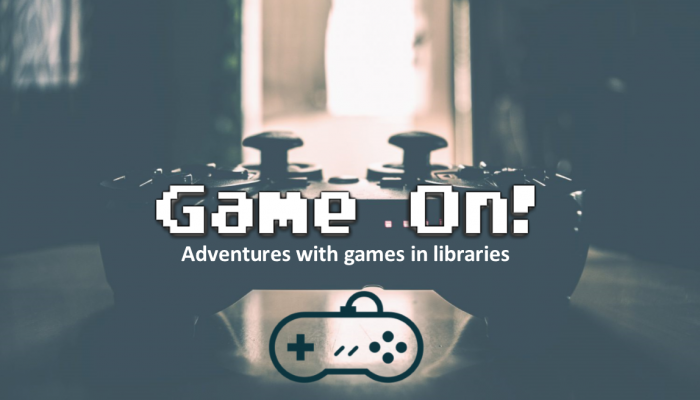 I may have told you this story before but, even at the risk of sounding like a broken record, I will tell it again. When I saw the job ad for “Liaison librarian, game design and development” and the requirement for applicants to prove their knowledge of gaming and gaming culture I was awestruck and nervous. The resulting cover letter I wrote was quite possibly the strangest piece of writing I have ever done as an adult. Highlights included receiving my first Nintendo for Christmas in 1990 and four-year-old me playing it until the wee hours of the morning with my dad, and the fact that I attend cosplay events dressed up (more often than not) as a Sith Lord (Star Wars bad dudes for those not in the know).

Flash forward to over two years into my tenure here at Laurier. I’ve learned many things, but one of the most important things is that there are many libraries that have gaming collections. That being said, the people who work with these collections have not always communicated with each other because there hasn’t really been an avenue to do so. Hence the birth of this column, Game on! Adventures with games in libraries. This column is intended to be a place where those who work in the field are invited to write on anything from collection development, information literacy, game-based programming, digital licencing, audiovisual preservation, and a whole lot more. And these articles will be short tidbits of information rather than monolithic journal articles that allow us to connect with each other and also share knowledge and ideas. 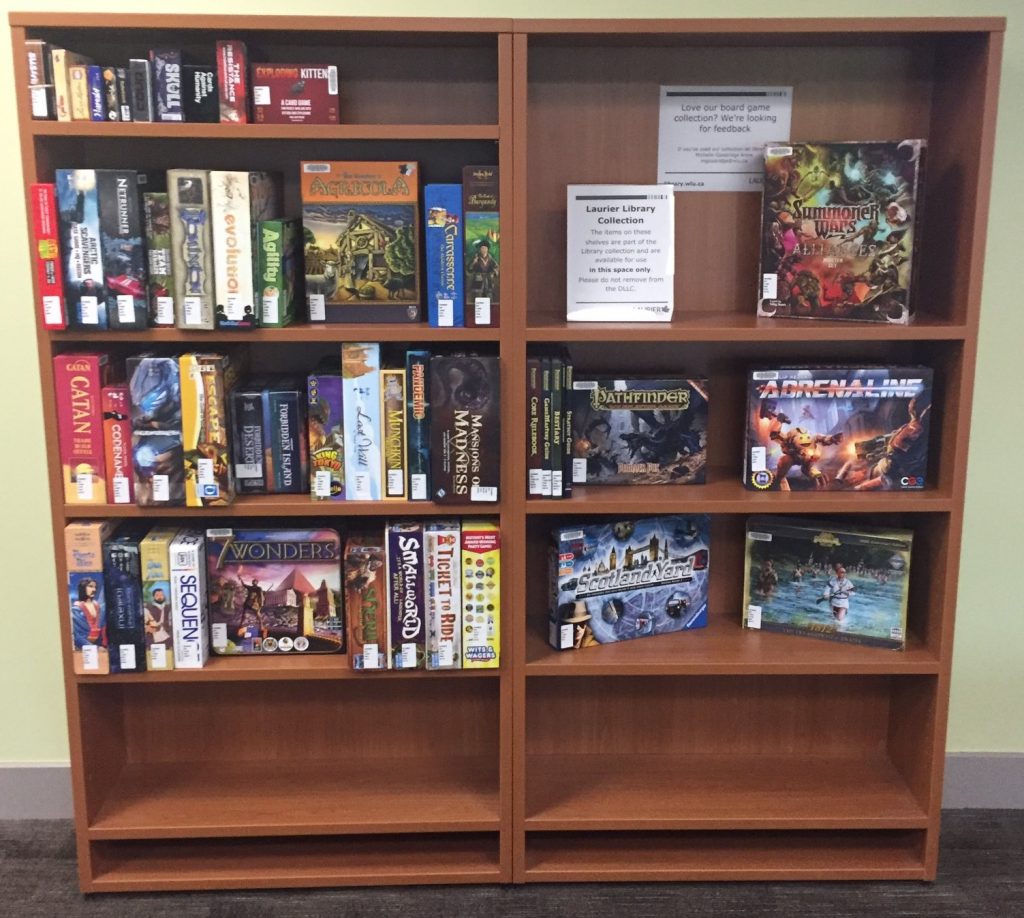 Michelle Goodridge holds an MA in history (2011) and an MLIS (2014)—both from the University of Western Ontario—and has nearly six years of experience working in academic libraries. After more than four years in a paraprofessional role, she has landed her first librarian position and has been riding the wave ever since. An avid gamer and cosplayer, Michelle has been leveraging her skills and connections as she tries to build a cultural “hub” in the City of Brantford while continuing to balance her traditional liason duties. Her other (library) interests include special collections, game-based teaching and learning, social media, open source data, and outreach. You can find Michelle on Twitter at @migoodridge