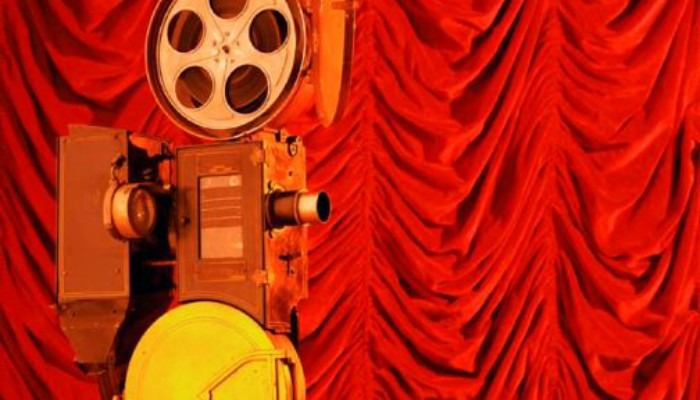 If your interest in good-bad movies is piqued by Good-bad, bad-good: The joy of celluloid failure in the Car Hole Cinema, then here’s my “Top 9” list of good-bad movies. But note: Good-bads come in all genres and styles, but many of them are violent, exploitative and, at times, downright unpleasant. Please watch with discretion.

For film buffs
Some of the most legendary good-bads have earned the making-of treatment. Here are some examples.

Troll 2
Beginning as Goblins, a tongue-in-cheek jab at vegetarianism by Italian film-makers, this low-budget, highly-memed horror film will forever change your feelings on corn. [1] Its producers, hoping to squeeze a bit more juice out of what they knew to be a lemon, retitled it Troll 2, despite the fact that it has nothing to do with the first Troll movie, and contains exactly zero trolls. The young child star of the film, who was the best actor of the untrained bunch, went on to create the well-received doc, Best worst movie.

Plan 9 From Outer Space
What can I say that hasn’t been said before? Ed Wood’s hilariously inept filmmaking, casting, and recasting have made this a legend. Watch Tim Burton’s Ed Wood for an inspired retelling of Ed Wood’s life, including the making of Plan 9.

The Room
The so-called Citizen Kane of bad movies. Don’t watch it alone—it’s actually quite boring at times—instead, wait until you can have a watch party. Until then, check out a highlights reel on YouTube. Lead actor Greg Sestero’s memoir The Disaster Artist was skillfully adapted for the screen by the Franco brothers, along with a strong supporting cast.

Not-so-super heroes
Superheroes have been a cinema staple long before Marvel’s domination of the marketplace, and so it makes sense that there would be some good-bad superheroic films. 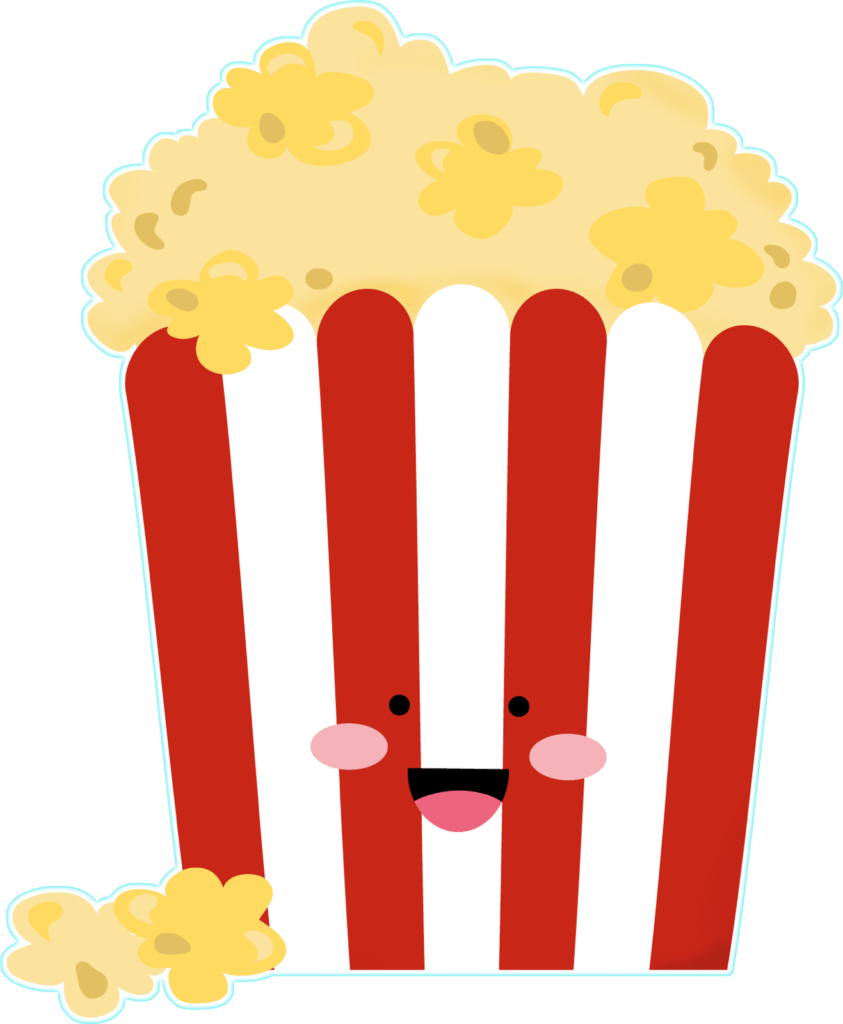 Red Sonja
While Conan the Barbarian wears naught but furry briefs, Robert E. Howard’s other legendary creation, Red Sonja, is famous for her skimpy, impractical, and (one must imagine) chilly scale-mail bikini. After inspiring countless adolescent fantasies in the pages of comic books, Sonja made her big screen debut in the form of statuesque model-turned-actress Brigitte Nielsen. One can understand why a beauty like Brigitte, who clears six feet and is handy with a sword, might have been cast as Sonja, but when it comes to acting, Meryl Streep she ain’t. Complicating matters is the fact that the stars of Conan the Barbarian, Arnold Schwarzenegger and Sandahl Bergman, appear in the movie, but not as their Conan characters.

The Fantastic Four (1994 version)
Multiple efforts have been made to bring Marvel’s “First Family” to the silver screen, usually in a last-minute, half-hearted attempt to maintain the film rights due to use-it-or-lose-it intellectual property laws. It may have been made on the cheap, and never even released in theatres, but, for my money anyway, this is the most comic-accurate cinematic depiction of the Fantastic Four ever. That being said, it’s woefully inept. The fact that it was made in 1994, the same year we were given The Lion King and Pulp Fiction, and a year after we got Jurassic park, makes the ineptitude all the more jarring. To sprinkle some meta on the tale, an Arrested Development subplot was inspired by this movie, and Josh Trank, who would go on to direct a disastrous FF film adaption, appears in a bit role.

Catwoman
Despite serving as Batman’s eternal romantic foil, this take on Catwoman makes no mention of the Caped Crusader; in fact, it’s so off-book that the slinky heroine/villainess isn’t even given her proper name! Halle Berry, always a good sport, made the unusual move of accepting her Golden Raspberry award for “Worst Actress” in person, where she famously said, “I want to thank Warner Bros. for casting me in this piece-of-shit, god-awful movie.” Ditto.

Action dissatisfaction
Action is the name of the game for many of the best of the worst.

Never Too Young To Die
I found this schlockfest on VHS as a teen and was immediately hooked. What a cast! What monikers! John Stamos stars as Lance Stargrove, son of super-spy Drew Stargrove, appropriately played by one-and-done 007 George Lazenby. Pop princess Vanity appears as  love interest Danja Deering, and Kiss frontman Gene Simmons puts in a bizarre performance as cabaret star / super villain Velvet Von Ragnar. Don’t worry about the plot (the filmmakers certainly didn’t) just sit back and prepare to be befuddled by the bonkers goings-on.

Ninja III: The Domination
When a tough, female lineworker is possessed by the spirit of a dying ninja (that old story) the tagline of the movie comes to fruition: “He’s the ultimate killer. She’s the perfect weapon.” Of all the cheap martial arts flicks that flooded VHS shelves in the 1980s, this is my favourite. It was produced by the Cannon Group, who released some of the most famous good-bads of all time, including Breakin’ 2: Electric boogaloo, Masters of the universe, and The Apple.

Good-bads come in all genres and styles. Watch with discretion.
Roadhouse
This might be the most controversial choice on this list. People love Patrick Swayze, I get it. And there’s something interesting about having a manly-man whose superpower isn’t punching, but de-escalation. In place of a defence, I’d like to cite Roger Ebert: “Road House exists right on the edge between the ‘good-bad movie’ and the merely bad. I hesitate to recommend it, because so much depends on the ironic vision of the viewer. This is not a good movie. But viewed in the right frame of mind, it is not a boring one, either.”

Special mention
Showgirls
No one can blame Elizabeth Berkeley for wanting to put her Saved by the bell days behind her with a more adult role, but *maybe* Showgirls wasn’t the best way to go about it. At its heart, Showgirls is the same, hoary “starlet supplants aging star” narrative you’ve seen a hundred times, but what makes this film so different is its scandalous nudity and overt (often ugly) sexuality, which earned it a rare NC-17 rating. (It’s still the highest-grossing NC-17 film in North American.) Written and directed by Joe Eszterhas and Paul Verhoeven, who had great success with Basic Instinct just a few years earlier, Showgirls failed on every level, but has since become a film that any connoisseur of crap must see at least once.

[1]  I can personally attest to the attitude towards vegetarianism in Rome.