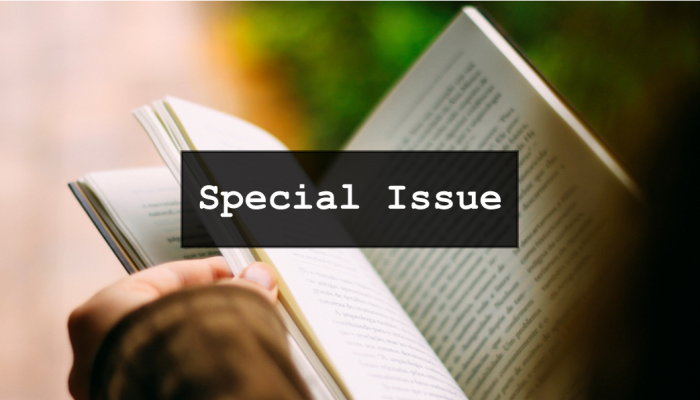 Getting a PhD is rewarding, but it is also a long and sometimes arduous process. Why do it?

Thirteen academic librarians (four library directors; nine librarians in various roles) were asked to respond to five questions about the PhD. Of these, six were LIS PhDs, five hold doctorates in a variety of disciplines (higher education, art, business, political science, and education), and two are still in process (communications studies, humanities).

In their own words, here are excerpts from their comments.

Why did you pursue a PhD?

I had research questions that couldn’t be answered without the research methods tools I acquired in my studies. I also considered that if I wanted to become an ARL library dean, it could be useful to me.

I was ready to challenge myself even more on the research front, and had a question that I knew would require a very large research project and thought why not turn it into a more formal program of study and obtain a PhD at the same time!

I had thought it might be something to pursue after (hopefully) obtaining permanent status with an academic library, in the interests of lifelong learning and to make myself more competitive for grants and publishing opportunities.

I became increasingly curious about the behaviour of librarians and was not able to find answers that satisfied me. It was an area that I wanted to learn more about, initially to improve my practice, but later just to understand what I observed around me.

Personal interest in pursuing a topic/area of interest that I thought was relevant to the profession, the academy and society as a whole more deeply and rigorously. I also believe it is the minimum ‘terminal’ degree for most of the academy at a research/academic institution and if you are to pursue library leadership at the upper levels it is becoming increasingly important to have a doctorate.

I needed an intellectual challenge and I was not finding in the workplace. I also felt it would help me gain the skills that would help me pursue the research I wanted to pursue. While I could read and study on my own, I felt the rigours of doctoral-level work would give me structure as well as context.

As shallow as it sounds to pursue a PhD for the colourful regalia – that served as a catalyst and the impetus to consider this exciting, but terrifying thing. I determined that with a PhD, combined with my rich and diverse library experience, I would be well qualified to teach in a LIS program.

There were two main reasons. One was a desire to pursue an academic career. Working with faculty who spend their lives studying things they are passionate about inspired me to want to do the same. Beyond that, I was seeking a new personal challenge.

I undertook an EdD to advance my academic career and to open up career options and senior leadership roles in post-secondary educational institutions, including those beyond the library.

At bottom, I saw the PhD as one of the best ways to keep my job interesting. It had been my experience that, as an academic librarian without a PhD, my ability to contribute fully to the teaching and research mission of the university was structurally limited. I hoped that a PhD would allow me to stand on an equal footing with my faculty colleagues, to be on ‘their side’ as it were, to never be mistaken for a kind of quasi-administrator.

Seven years of engaging with library literature to inform and share my practice left me feeling uninspired, and I realized that I needed to challenge myself to connect with a different body of literature. It was my hope that through the PhD I would benefit from an array of different lenses with which to theorize and contextualize my work.

For me, the decision to get my PhD was not a professional goal, but rather a personal goal. One that was motivated in part by having many friends and family who achieved this lofty academic goal. Ultimately, I wanted to see if I could do it. It is not a very noble reason to pursue a PhD, but it was mine.