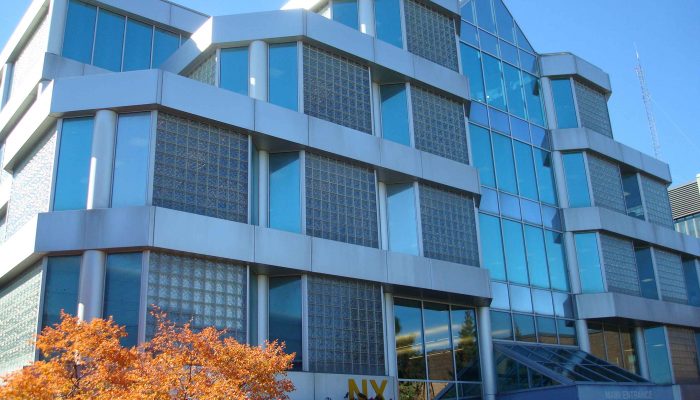 Since joining Humber College as the OCULA New Librarian in Residence, I have had the opportunity to take a deep dive into a variety of fascinating projects. One of these projects was the creation of more content for the Humber Libraries YouTube series, APA in Minutes. The combined view count for the existing videos is well over 28,000 views, an indicator that students are finding these videos helpful and returning to them over and over again.

In my role as the Digital Learning Librarian, I took the lead on a project to author new videos for this successful series. The new videos focus on many of the non-traditional sources that students now need to cite in their academic work. That is, the new APA in Minutes videos tackle social media, YouTube videos, and online images as well as other increasingly important sources of information.

Over the course of creating the new videos, we made improvements that required me to upgrade my own skills and to consider what the essential skills of a digital learning librarian should be. There was a subtle and seemingly simple animation I wanted to use at the opening of each of the new videos. To my surprise, this animation was far beyond the capabilities of PowerPoint or Camtasia. As a result, I needed to learn the Adobe animation software called After Effects to create my finished product. Certainly, the learning net of a digital learning librarian must be cast widely.

Other improvements to the series involved changing the aspect ratio of the screen to create a better fit between the video and YouTube’s video player. Also, now that most smartphones and laptops come equipped with high definition screens by default, I was able to take advantage of Humber College’s professional quality media suite to record and produce the videos.

The technical improvements in the video are really only half the story, and they provide a fascinating balance to the technical challenges of APA citation. The Publication Manual of the American Psychological Association 6th edition acts as the official source of citation instructions. However, the constantly evolving needs of scholars and the new and interesting ways that APA is applied to media drive development for APA citation into permanent beta.

For example, in my effort to better understand how to cite YouTube videos I turned to the excellent blog written by the staff of the APA style department. The pages of the blog are filled with interesting forays on the finer points of APA and the frontiers into which APA is expanding. Even better than the blog posts themselves, are the comments that follow in which APA style experts go toe-to-toe with ubiquitous internet know-it-alls. Admittedly, the action is not nearly as popular as a Snoop Lion AMA on Reddit, but in its own way, it is exciting to watch APA’s evolution from the perspective of the experts who write the manual.

When it came to formalizing the instructions for the YouTube citation video, I found myself not only obsessively reading archived blog content, but also writing to the Style Experts personally (well, at least to their email account, stylexpert@apa.org) as well as the OWL at Purdue.

The APA video creation project captures exactly what is so fascinating about being the OCULA New Librarian in Residence, and Humber’s Digital Learning Librarian. That newness and naivety that gives me the courage to find answers to questions not just in the hallowed texts we collect, but out there on blogs, and in personal correspondence with folks that, to this point, I only imagined at great distance from my day-to-day life.

Caleb Domsy is a Digital Learning Librarian and the 2014 OCULA New Librarian in Residence at Humber College.