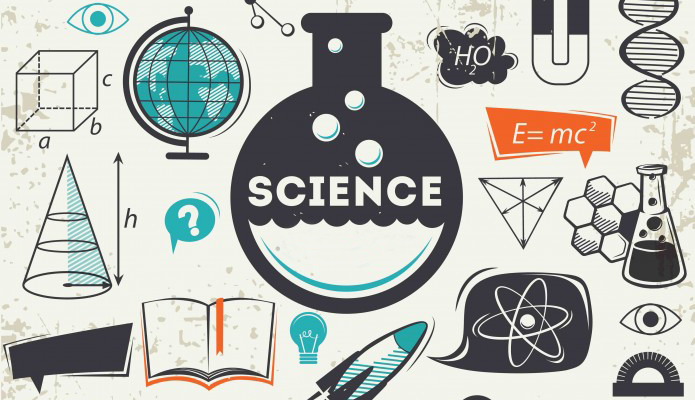 The progress of science is a cumulative process, one that fundamentally depends on the rapid and widespread dissemination of new findings, so that they may be refuted or confirmed by the broader scientific community. From the “unacknowledged convergence of open source, open access, and open science” (Willinsky, 2005) to a focus group study to examine the layperson’s information needs in the context of open access (Zuccala, 2010), there exists a knowledge gap between formal and informal science education where Liu (2009) presents a notion of science literacy as “life-long participation in science by citizens of all ages”.

Beyond making the case for open access and for the ideals of information as a public good, scientists, educators and librarians should focus their efforts in empowering citizens through science literacy. While open access can play a significant role in bridging that aforementioned knowledge gap, it needs to do a better job in reaching out to the public than just another once-a-year OA week event!

We live in a knowledge-based economy but everywhere we turn, our public sphere is squeezed by the force of information commodification. More insidiously, the commercialization of higher education along with the deep-seated institutional “publish-or-perish” culture of academia have been giving publishers the ammunition to shape open access as just another revenue-generating business model in scholarly communication. Talking to numerous academic science librarians, getting faculty buy-in for open access has been particularly difficult because “they all want to be publishing on high-impact journals like Science or Nature.”

Making the business case alone for open access would be an unsustainable uphill battle.

Open access is a scholarly publishing model developed “by scholars for scholars” (Zuccala, 2010). Today, more than 10 years after the first establishment of the Budapest Open Access Initiative in 2002, the overwhelming majority of conversations and debates regarding open access tends to focus within the bubble of academia.

In the advent of social networks and the rise of citizen scientists, however, shouldn’t we move toward empowering the citizen via user-centered, curiosity-minded and outcome-driven social engagements?

What is science literacy anyway? According to the United States National Center for Education Statistics, science literacy is “the knowledge and understanding of scientific concepts and processes required for personal decision making, participation in civic and cultural affairs, and economic productivity” (National Academy of Sciences, 1996). While open access might be expected to “unite humanity in a common intellectual conversation” (Budapest Open Access Initiative, 2002), would the general public, in a world of information overload and instant gratification, be motivated enough to seek and follow specialized science journals on their own?

A survey on open source programmers conducted by the Boston Consulting Group (2003) identifies intellectual curiosity as the main driving force in voluntary project participation. Taking advantage of the current DIY/maker movement, a divergent approach would be needed to cultivate a sense of wonder with science literacy in a multitude of settings.

Science education should not be exclusively school-based. Public libraries could partner with universities or science museums through special programming initiatives, while academic librarians could assist in the knowledge dissemination via universities’ massive open online courses (MOOCs) or OpenCourseWare (OCW). Reconceptualizing science literacy as a life-long process of personal enhancement, civic participation and economic necessity (Liu, 2009), creates the opportunities for citizen empowerment where everyone becomes an active participant toward the advancement of science.

By bringing open science into the “convergence” (Willinsky, 2005) of knowledge creation, scientists, educators and librarians now have an outlet to engage the broader public to champion open access not as an end in itself but as a means toward a new participatory science education frontier.

Siu Hong Yu is a MLIS graduate student at Western University. He hopes to combine his background in science, his love for the arts and the skills he would gain over his MLIS to promote science education via the libraries. He can be reached at syu333 [at] uwo.ca or @siuhongyu on Twitter. He would like to thank Professor Paulette Rothbauer at Western University for her support and encouragement in pursuing his research interests.

[Additional resources, references and further readings on this topic are available at Mine the Gap: Useful Resources]