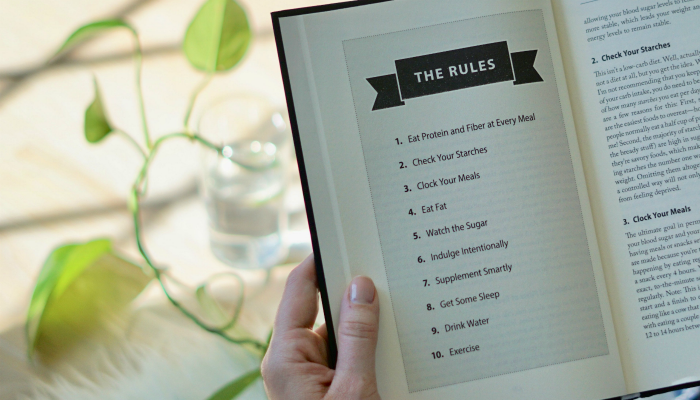 “To govern: To conduct the policy, actions, and affairs of (a state, organization, or people).”

As is so often the case, the dictionary definition of a noun makes “the thing” sound simple and straightforward … and then we humans put that thing into practice and make it infinitely more complex and nuanced than the initial explanation might imply.

Case in point: Governing and, by extension, governance. In the context of libraries in Canada, these largely public institutions are governed—run, administered, managed— by models or frameworks for overseeing and conducting organizational activities that are multi-layered. Many individuals, assuming different roles, are responsible for ensuring that library “policy, actions, and affairs” are conducted in ways that are productive and beneficial to all stakeholders. And, between institutions, governance models vary. Maybe some practices overlap but some don’t … because context matters.

Listen in on this conversation between Wayne Jones and Kerry Badgley as they chat about the differences and similarities between governance in the academic and public library contexts. Wayne is the chief librarian at Carleton University and Kerry became the president of the Ontario Library Association last February.

Both are familiar with working within bureaucratic organizations, with having to report ultimately to a board (a governing body) and to following a set of rules or governing principles. But whereas Kerry has experienced active engagement with public library boards and sees governance as an external practice, Wayne understands governance as a framework for internal activities. In both cases, however, they believe that governance is ultimately about putting values into action (openness, transparency, accountability) to “make the thing work.”

Values in action A conversation about library governance transcript

Wayne Jones has been the University Librarian at Carleton University since 2015. He has held previous positions at Queen’s University, MIT, and the National Library of Canada (way back when it was called that), and has also worked as a freelance editor. Wayne can be found at his website: waynejones.ca