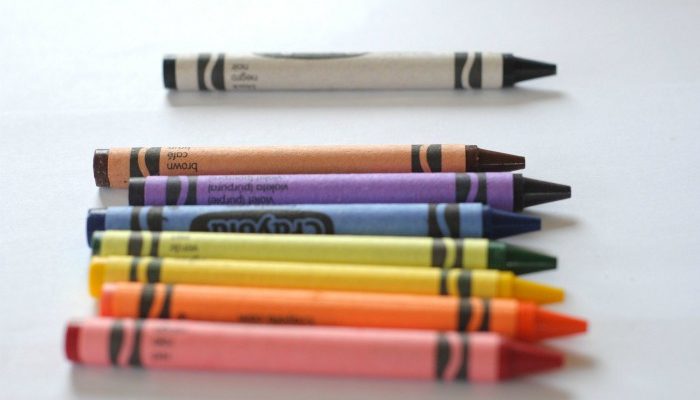 When I think back to my early understandings of race, I recall being five years old and passing some older boys who spat on me and called me “paki.” I ran home crying and asked my mother as she cleaned my coat, “What’s a paki? Why don’t people like them?”

She explained to me that this silly word was given by ignorant people to those with brown skin. She taught me the correct word, Pakistani, with reassurances that there was nothing wrong with being brown, or Pakistani.

As I grew I realized that my identity as an Indo-Guyanese, which I was taught by my family, did not work in Ontario circa 1980. Despite what I called myself, bullies, the media, my teachers, registration forms, and the government would all have different names for me.

Throughout my life I would be named East Indian, visible minority, non-white, coloured, ethnic, immigrant, person of colour, various slurs and my all-time favourite: other. Each of these names grouped me outside of the normative race of white or European descent.

Names are important. Not only did each one of these words make me reflect on myself a little differently, they also told me about the person or system naming me. When friends in the school yard called me coloured, I understood that they did not have many friends of different backgrounds. When the government called me a “visible minority” I realized that they see me as different on first glance. When I had to tick off the “other” box, I learned that systems could only recognize black and Chinese.

But misnamed Indo-Guyanese are not alone. Multitudes of ethnicities and Indigenous peoples do not see themselves in the mainstream, and have a common experience of otherness. From name-calling to physical violence, or being rendered invisible, those who do not look like the normative, experience the continuum of racism. As outsiders, they are given a race, while the insiders of European ancestry, are considered the norm.

A clear example of this social construct can be seen in the history of Canadian immigration. While Anglo-Saxon has always been the normative, groups such as southern and eastern Europeans or creed minorities such as Jewish were considered lower races.

In the United States, one drop of African blood deems a person black, but that same person would be considered “coloured” in South Africa which has higher race privilege.

Racialization still occurs today and has been concisely defined by the Ontario Human Rights Commission as “the process by which societies construct races as real, different and unequal in ways that matter to economic, political and social life.”

Names are powerful and who does the naming wields that power. As communities in Canada gain voice, they are asserting the names they choose to be called. Although this has been dismissed and mocked by the normative as “politically correct” they are only half right. Racialized is the correct word to describe my experience of race in Canada.

During my childhood, in the protective and inclusive domicile of my family, I had no race. My parents taught me the words to describe our heritage and identity. Stepping out of the house, society named me and changed that name as it felt fit. I wonder if European Canadians feel that Canada is like a large family home, where they are included and protected and have no race. I look forward to a future when I feel that again.

Editor’s note
When I first read this article in the Chronicle Journal (the newspaper of the Northwest), I thought that it would fit well within the theme of the special language edition because it spoke from a personal perspective about racial labelling. We were also looking for a northern voice that could speak to the challenges of being a person of colour outside of the Toronto and Vancouver multicultural bubbles.  John Pateman

Dreeni Geer is the director of human rights and equity at Lakehead University.  The views and opinions expressed in this column are those of the author.