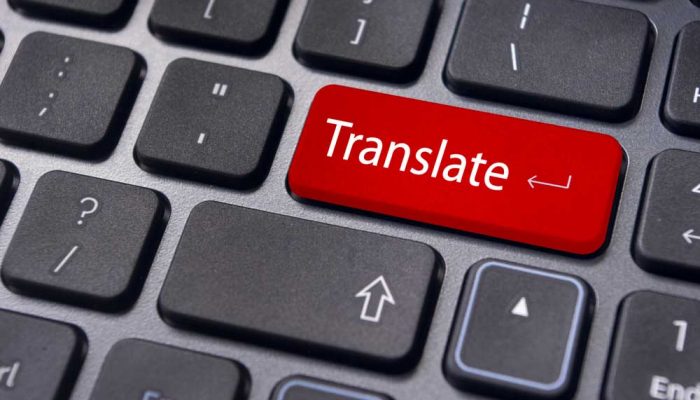 In a public library, community outreach efforts aim to develop library programs for non-users, the under-served, and people with special needs within the community. As communities are constantly evolving, libraries must monitor changes and adapt their services to meet the diverse needs of any community. In the Ottawa region, one such change is the shifting demographic composition of the city as an increasing number of immigrants from a range of countries settle here. For instance, the 2011 Census of Canada reveals that the overall number and the proportion of Ottawa residents who have neither of Canada’s official languages as their mother tongue is growing. With regard to one particular newcomer group—Spanish-speaking immigrants—the number rose from 9,860 residents (1.2 per cent of Ottawa’s total population) in 2006 to 10,930 (1.3 per cent) in 2011.

A useful strategy for making a library more accessible to newcomers is to translate the library’s website into a range of immigrant languages. However, professional translation is costly and time-consuming. Moreover, it is not a one-off cost, as web content is dynamic and needs regular updating.

The IFLA Trend Report published in August 2013 by the International Federation of Library Associations and Institutions identifies automated machine translation as a technology that will transform the global information economy, noting that this technology is one to watch within the library community. In consultation with the Ottawa Public Library, and with funding in the form of an OCLC/ALISE research grant, we therefore undertook a pilot project to evaluate the potential of automated machine translation as a more cost-effective means of translating the library website into Spanish.

For this study, we identified three sections of the OPL website, and we translated them into Spanish using Google Translate. We then hired professional translators to edit these machine translated texts using two different techniques. The first, called Rapid Post-Editing (RPE), aims to fix all the errors of meaning that are contained in the machine translated text, but it does not attempt to fix any stylistic problems. The result is a text that is accurate, but which may be somewhat awkwardly expressed. The second approach is called Maximal Post-Editing (MPE), and this technique seeks to correct both meaning errors and stylistic problems.

Faster & Cheaper… But Is It Usable?

Finally, we conducted a survey of Spanish-speaking immigrants in the region to see if they judged the post-edited machine translations to be usable, or whether they preferred professionally translated texts. Taking into consideration the time and cost of producing each of the different versions, the 114 respondents reached the following conclusions:

Given that 77 per cent of the respondents were willing to accept either unedited or lightly edited versions of a machine-translated text, this approach seems promising and warrants further investigation with a wider range of languages and texts.