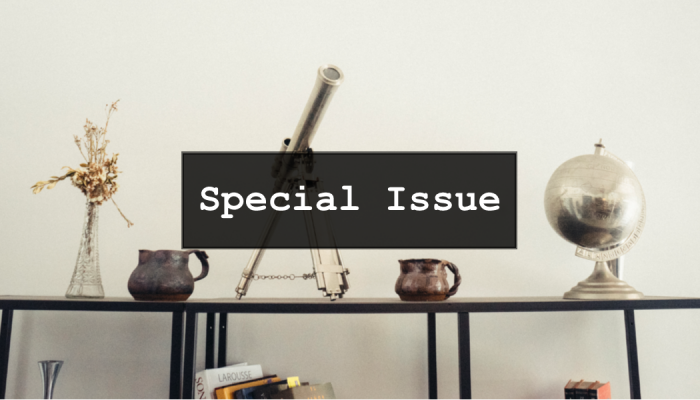 Why is success in libraries defined as climbing the managerial ladder? How might we resist the neoliberal imperatives that govern our work lives and our practices as librarians and contribute to anti-oppression and resistance movements in new ways? I don’t think there is one answer to these questions, but I’d like to tell the story of how starting a PhD led me out of mid-career burnout and into a new phase in my career.

Beginning a career
I became an academic librarian in January 2000 at the University of New Brunswick (Fredericton) and 13 years later I started a part-time PhD in social and political thought while employed as the English Literature librarian at York University Libraries. I think my motivation for the degree emerged from hitting a mid-career wall of boredom, as well as a sense that I could be digging deeper in my scholarly work.

Furthermore, my workplaces had been full of smart, talented people but somehow libraries as a whole seemed to suffer from failures of imagination as they tried to reinvent themselves in line with corporatist orientations governing higher education. Would removing myself from libraries for a time give me some new ideas?

During my first sabbatical, while writing a couple of short articles, I stumbled across what seemed a very do-able dissertation project having to do with several distinct feminist special collections that had connected epistemological challenges. I wanted to read more feminist theory and I had trouble doing it on my own. I needed the structure that coursework and supervision can offer. I am very fortunate to work in a library at a university that has a large faculty of graduate studies and I easily found a program that met my needs.

As a result of our strong collective agreement, I also had access to tuition waivers and educational and sabbatical leaves as well as strong intellectual and social supports at home and amongst my colleagues at York. I was exceedingly fortunate, in other words.

Thinking about resistance
Early in my career, I thought libraries were social democratic spaces – focused on inclusion and access, and the preservation of knowledge for all. And yet the longer I worked in libraries, the more instances of exclusion, privilege, and the marginalization of certain voices became evident as the tide of neoliberalism and public managerialism tightened its grip on higher education in Canada. I became aware that non-LIS scholars were writing about archives as spaces where hegemonic state power was exercised and I could see connections to library practices as well.

The disjuncture between the two visions of libraries and archives – democratic and inclusive vs hegemonic, neoliberal, and privileged played upon my mind. What was I engaged in as a librarian? How could I use my position to promote a vision of libraries I believe in? Or at least how might I reorient my practice as a librarian, if tackling the whole system was too much?

I had done some research in this area in trying to think through a more critical approach to information literacy, but increasingly as I completed my PhD coursework I found myself looking at libraries and archives as a whole and wondering how they functioned as social institutions. 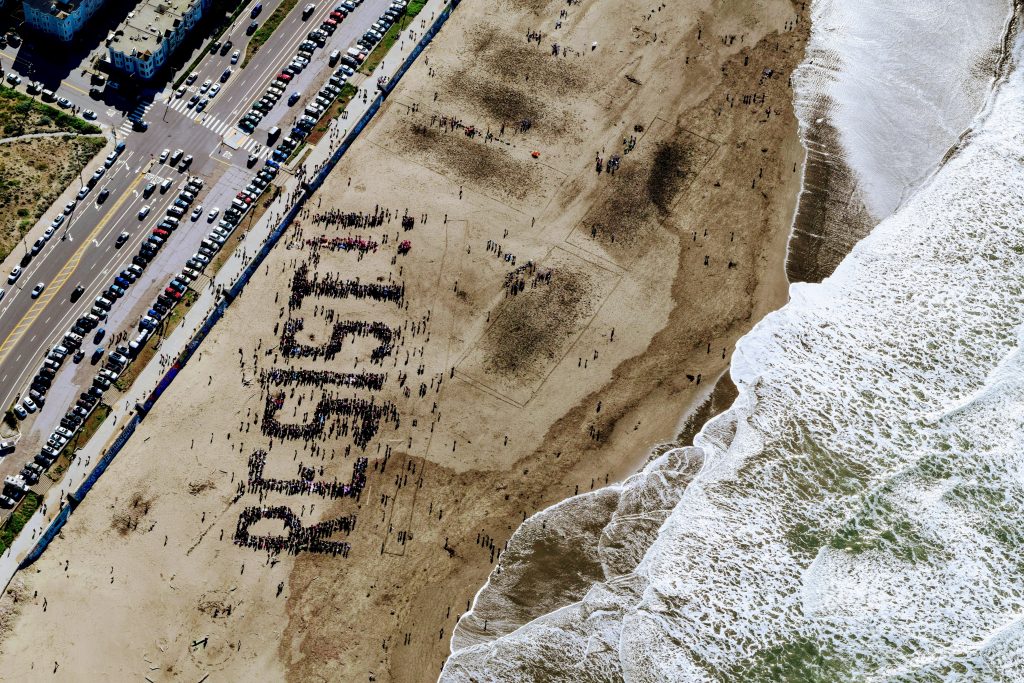 As rising tides of racism and sexism and authoritarianism flood the world, librarians can play a strong role in the resistance. Recently we are seeing calls for more critical information literacy programs, and efforts to take up the question of fake news and alternative facts in our teaching. I think we need to take things further – we need to question neoliberal discourses in libraries, we need to re-examine our practices to determine how we are complicit with a status quo that gives rise to fascist regimes, and we need to simultaneously make strong cases for the value of our labour, labour which is not always recognized in the neoliberal metrics of outcomes and products.

Sexist attitudes towards teaching and public service in academe serve to entrench hierarchies between faculty and librarians as well as reinforce rigid binary gender norms in general.

More critical, informed practice
So, while acknowledging the importance of librarians’ traditional work as well as our new directions, and while raising a hat to all you self-educated librarians with strong research practices out there, there is to my mind also something important about deepening one’s education and in developing a more skilled, critical, and informed research practice and intellectual background. As more robust and credible library literature emerges in our scholarly journals, our debates and challenges can also become more interdisciplinary and translatable to other fields as we engage thinkers outside of information studies or library science.

In my most utopic visions, libraries themselves and the services we offer can contribute not only to the academic success of our students but to broad social conversations about knowledge, memory, cultural heritage, labour, historical consciousness, equality, and so much more. A PhD can be a calling card that opens these conversations up to you in new ways, gives you new ideas and vocabulary, builds new personal networks for political and scholarly engagement, and allows you some perspective on your work and how it relates to the world in general.

It is not my view that all academic librarians need to get a PhD to participate in these conversations. It is however my view that some of us need support and deeper training to develop meaningful research agendas, to speak the language of scholars, and to use new knowledge to push libraries in new directions which are not merely complicit with neoliberal agendas.

And as I watch the news these days with growing horror, I will go so far as to say that the current historical moment demands our resistance, in whatever shape it takes.

Lisa Sloniowski is the English Literature Librarian at York University and a doctoral student in Social and Political Thought.