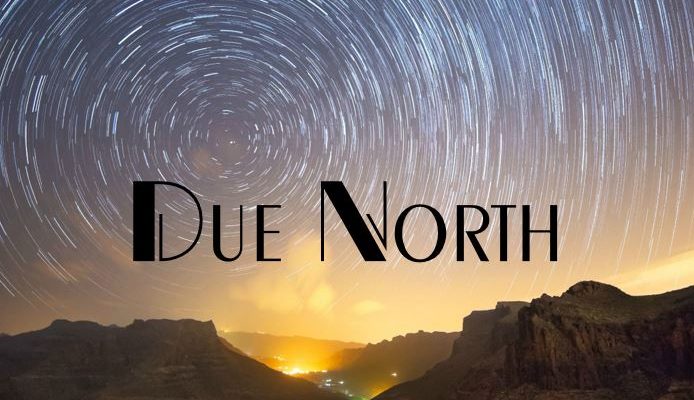 In response to the COVID-19 pandemic, the University of Sudbury library, within the Laurentian University Federation, closed on March 24, 2020. This closure was sudden. It smacked of panic, and I wondered if it was necessary. As pundits have written: if we overreacted, we will never know. If we did not do enough, the tragedy would be quickly obvious.

Ironically, at my library there was not much left to close when the pandemic hit. For some years, our small northern Ontario university’s even smaller library had been closing its stacks for several weeks in the summer for lack of budget, staff and also mainly for lack of summer courses. We are already a skeleton crew (me and the occasional student assistant) for everything: Reference, selections and acquisitions, cataloguing, and technical operations. Yes, Doctor Paul does it all. More and more, the spring semester was about finding time to work in the archives before the summer holidays.

In response to the pandemic closure, a couple of requests from summer researchers for materials from our archive, rich in materials relating to French and Indigenous culture in Northern Ontario, had to be denied. I might have denied these requests in any case, pandemic or no. We would be closed until September.

Fortunately, the sudden closing of the campus did not mean my own lay-off. I made the case that I could work from home, as I had done so before. Materials could be purchased. Cataloguing, skills upgrading, plans for reopening, these could all be accomplished at home with a computer borrowed from the library. I headed out the door with all of the passwords and some barcode sheets. How long could this possibly last? Hooboy. We are now past the three-month mark and likely to double that.

While I had a list of work to accomplish, the University president declared that, with the building closed, I obviously had more time and could accept new duties. Among these duties were a few boxes of fund-raising and advancement files, in paper and on thumb drives, to review, weed, and archive as well as revive, since they had been dormant for the last five years (we had cut that department in 2015). Archives? That was part of my usual summer tasks. Nothing new there, but I made a mental note to remind the president of the usual duties of a librarian and that I was not suddenly without any work at all.

But what about September? I have many questions.

Ah, this looks like reference services will be in demand. We already support correspondence and online courses. Electronic resources. Licences. Nothing new there, either.

In the meantime, I field email and telephone questions. In addition, I am reviewing the library budget as it must be frozen and then cut, in case there is lower revenue (sadly, nothing new). A few books arrive at my house, I catalogue and prep them physically and occasionally go to the post office to ship books to professors. I have also set up curbside pick-up at my house. Some professors, creating or preparing new courses, think that I must be the best librarian ever. They tell me so, as they pick up their books. I must remind them to write to the university president about how important the library is to them. We librarians must continue to lobby for the library, just as before.

As I pore over even more electronic books licenses, I muse that COVID-19 has just forced me to do what I wanted and needed to do to bring this old-fashioned Northern Ontario humanities library (and me) in the direction we planned to go all along. Archives are not just manuscripts; they are also digital objects. Reference is more and more through email and video links rather than in-person.

So, I will buy more electronic resources, after studying alternative publications, options and prices, just as I did for physical resources. I have become proficient in Zoom, hosting meetings, holding reference interviews online. In fact, I have attended more meetings on Zoom in the past three months than I would have attended meetings in person, since many meetings with colleagues and federated partners were usually off-campus or inaccessible. Zoom has just become another tool in the librarian’s pocket.

We have to get ready for September just as we always do. This year, instead of new chairs and computers, there will be sneeze guards at the circulation desk, in case we open in January. Fundamentally, however, the library is no longer just a physical space. Over the years, it shrank as journals and books went online. The pandemic is only accelerating the changes we have been seeing. The library will be even more “virtual” than before; that’s all. The librarian can be anywhere and everywhere at the same time.

No big problem. A bit exciting, really. Another step into the future.

After his Ph.D. in history, Paul Laverdure was self-employed as a writer, archivist, translator, researcher and publisher. In 2008, he became the Director of the Library, Archives, and IT Services and responsible for Copyright and Human Rights files at his university. and currently teaches university courses in history and religion in his spare time.

Recovery phases for a new library—Weeks of moving, selling, and unpacking!
One of the challenges of working through a pandemic has been to complete activities that were well in the works prior to a transformative change in working conditions—like moving into a new library.
Valuing social institutions: Northern libraries have bang for their buck
Quantifying the social value of public institutions can be challenging and contentious given that standard business metrics may not capture the value of intangible social rewards.
“Proud of the work you do”: A conversation with Tanya Talaga
The annual Thunder Bay Diversity Breakfast fulfills a very specific mission: To work towards an inclusive, equitable community free of racism and discrimination of any kind.
793.73: Quotable creeps